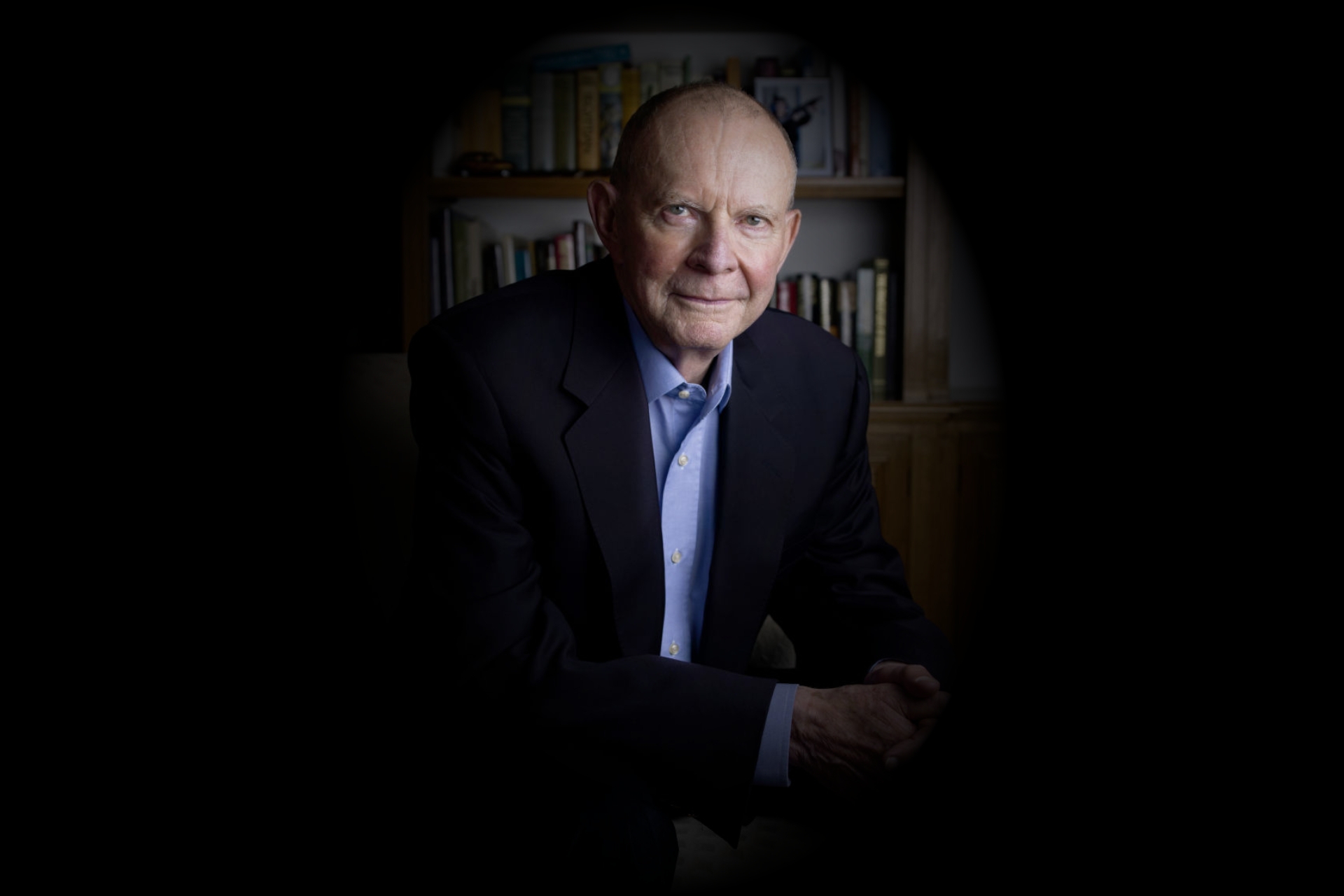 The much-loved best-selling author who published 49 books and sold more than 140 million copies worldwide died at his Cape Town home on Saturday aged 88 with his wife Niso by his side.

Born in Central Africa in 1933, Wilbur became a full-time writer in 1964 following the success of When the Lion Feeds, and has since published over forty global bestsellers, including the Courtney Series, the Ballantyne Series, the Egyptian Series, the Hector Cross Series and many successful standalone novels, all meticulously researched on his numerous expeditions worldwide. Smith became a household name, with his swashbuckling adventure stories taking readers from tropical islands to the jungles of Africa and even Ancient Egypt and World War II.

The Courtney Novels are a series of seventeen novels published between 1964 and 2019 which chronicle the lives of the Courtney family, from the 1660s through until 1987. The series was the longest running in publishing history, spanning generations and three centuries, through critical periods from the dawn of colonial Africa to the American Civil War, and to the apartheid era in South Africa.

But it was with Taita, the hero of his Egyptian Series, that Smith “most strongly identified, and River God the first in the epic series remains one of his best-loved novels to this day. A brand-new Ancient Egyptian novel called The New Kingdom  was published this September.

Renowned for his adventure thrillers for adults, and with his personal interest in conservation, his novels often have a strong ecological thread running through them. And this led Smith to publish his first children's book with Chris Wakling, Cloudburst in 2020. The hero, Jack Courtney, a teenager, is caught between his parents who want to protect the rainforest of the Congo and his uncle, who wants to destroy it for profit. The second book ion the Jack Courteney series - Thunderbolt - was published this March.

“I want to be remembered as somebody who gave pleasure to millions,” he wrote. And that he will.