LoveReading Expert Review of The Farm

Reviewed on Richard and Judy on 1 February 2006. If you have any feeling for the land this will touch you. I was immensely impressed. Richard was brought up on a Yorkshire farm and escaped to become a journalist in London. He returned to help with the sale that was forced upon his family. This charts that, the aftermath and the sadness. It’s a personal portrait of the changes in agriculture, as he reflects on his isolated childhood, spotted with humour, wonderful characters, incidents and drama. It is extraordinarily hard-hitting. You can read it as a charming country tale or as the tragedy that it is. As a farmer’s daughter I was enormously affected.

'It was like being the village idiot with O-levels. I jack-knifed trailers, got outwitted by even the dimmest animals and was dragged through a hedge backwards on a tractor . . .'

Richard Benson was never cut out for the family farm, but he returned from London when his dad had to sell up - and found that their shared loss was part of a profound change in rural life.

'In the house after the sale, dad gave a heavy raspy sigh and sank against my mum. Everything seemed to freeze for a moment as the clock kept ticking . . .' 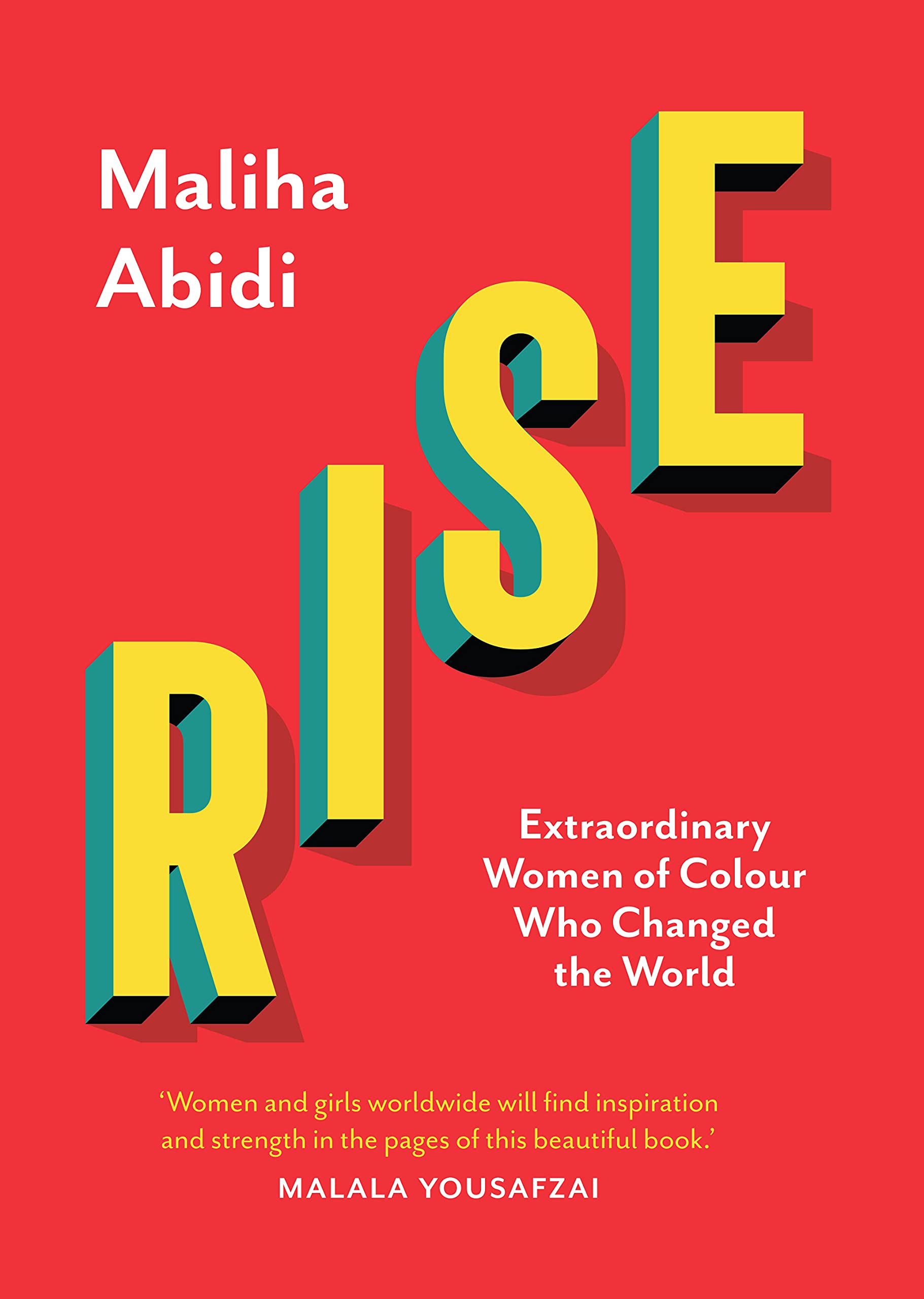 Win a Copy of Rise and a signed postcard from Maliha Abidi and a bookmark.

Rise by Maliha Abidi is an "Inspirational illustrated anthology of 100 women of colour who’ve blazed a trail to rise to the top of their respective fields, with world-changing impact." Joanne Owen, Expert Reviewer To celebrate the release of this book, we are working with Saqi Books to offer a copy of the book along with a signed postcard from Maliha Abidi and a bookmark. This draw is open only for UK residents currently in the UK and is free to enter, multiple entries from the same email address will only be counted once. The draw closes on 25th November 2021. Please ensure that the details you use to enter the competition will be correct at the time the competition ends. The winners will be notified as soon as possible.

What To Read After The Farm 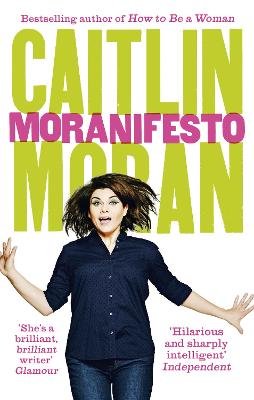 Richard Benson is a former editor of The Face and has written for many newspapers and magazines in the UK. The Farm is his first book.

View All Books By Richard Benson