Anthony Burgess was born in Manchester in 1917. He graduated with honours in English Literature from Manchester University in 1940. He Served in World War II, then became an education officer in the far east before beginning to write. 1962 saw the publication of his most famous work A Clockwork Orange, which made him famous as a satirical novelist, and which was filmed by Stanley Kubrick in the 1970s. Anthony Burgess died in 1993 leaving behind an incredible body of work including poetry, screenplays and orchestral works. 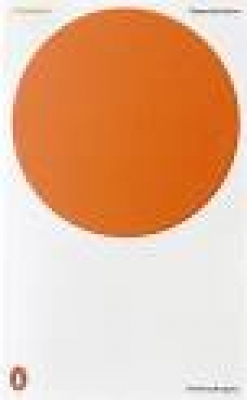 View All Books By Anthony Burgess