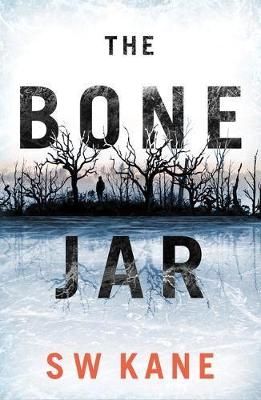 The body of an elderly woman has been found in the bowels of a derelict asylum on the banks of the Thames. As Detective Lew Kirby and his partner begin their investigation, another body is discovered in the river nearby. How are the two murders connected?

Before long, the secrets of Blackwater Asylum begin to reveal themselves. There are rumours about underground bunkers and secret rooms, unspeakable psychological experimentation, and a dark force that haunts the ruins, trying to pull back in all those who attempt to escape. Urban explorer Connie Darke, whose sister died in a freak accident at the asylum, is determined to help Lew expose its grisly past. Meanwhile Lew discovers a devastating family secret that threatens to turn his life upside down.

As his world crumbles around him, Lew must put the pieces of the puzzle together to keep the killer from striking again. Only an eccentric former patient really knows the truth?but will he reveal it to Lew before it’s too late?