Sally, Al and Mike have known each other for twenty years. Now approaching their fortieth birthdays, life has proven more unpredictable than they could have imagined. But despite the disappointments, heartaches and regrets, their friendship has endured. And now there is Faye, Mike's new girlfriend - still in her twenties, carefree and uninhibited. She reminds the friends of their younger selves, of old loves and missed chances. Maybe Faye influenced what happened next? Why they did what they did. Whatever the reasons, one reckless night is about to change all of their lives for ever. ************** Praise for Andy Jones 'Touching, funny, and real' - Jane Costello on THE TWO OF US 'I'm always wary about comparing books but, just this once, I'm going to make an exception because for me this is one of those few novels that deserves to be mentioned in the same breath as ONE DAY. It has everything you could want from a romcom and then some' - The Sun on THE TROUBLE WITH HENRY AND ZOE 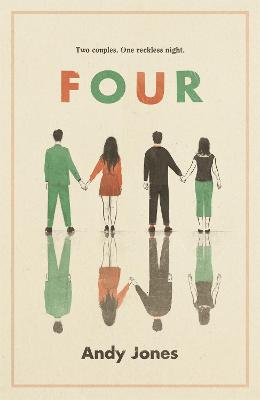 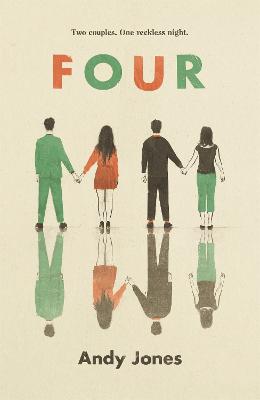 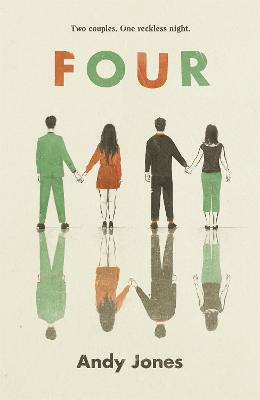 In one form or another, Andy has always been a writer. At school, he passed notes in class and scribbled rude words on lampposts. At University, he wrote a PhD in biochemistry and forged tickets to various balls. And as an advertising copywriter, has written commercials for everything from baby food to booze. But it wasn't until he was well into his thirties that Andy stared writing fiction. If he could write a letter his younger self, it would urge him to stop messing about and get on with it. Andy lives in London with his wife and two little ...

View All Books By Andy Jones