Before We Met Synopsis

A Richard & Judy Summer Book Club pick A whirlwind romance. A perfect marriage. Hannah Reilly has seized her chance at happiness. Until the day her husband fails to come home . . . And can you ever really know what happened before you met?

Before We Met Press Reviews

Loved Gone Girl? (Who didn't?) This is the Brit version; another relationship that's not as it seems, but with a London flavour. Warning: you won't want to put it down * Glamour * A creepily effective thriller, Whitehouse ramping up the chills with her dark wintry weather and her glimpses into the creation of a disturbed mind ... She marshals her creations to an enjoyably nail-biting, spine-tingling denouement * Observer Thriller of the Month * A classic psychological thriller * Mark Billingham * Before We Met by Lucie Whitehouse gets down and dirty in Hannah and Mark's marriage and is as tense a read as Gillian Flynn's Gone Girl ... Read in one sitting * ASOS Magazine * A fiendishly spun tissue of lies and charm eventually gives way to a bloody showdown * Independent * You start off walking as the story unravels, then you're jogging along, and by the end you're hurtling towards the climax; and the ending is spectacular * Kate Mosse * Layer upon layer of paranoia and suspicion make this novel a compulsive read. This is a thriller that plays on deep human vulnerabilities and emotions, carrying the reader from chapter to chapter **** * The Lady * The tension builds revelation by revelation and barely loosens its grip throughout * Independent * The delicate unravelling of relationships in 'Chick Noir' is a new guilty pleasure. Enjoy * Grazia *

Lucie Whitehouse was born in Gloucestershire in 1975, read Classics at Oxford University and now lives in Brooklyn, New York. She is the author of The House at Midnight, the TV Book Club pick The Bed I Made andBefore We Met, which was a Richard & Judy Summer Book Club pick and an ITV3 Crime Thriller selection. Keep You Close is her fourth novel. @LWhitehouse5 #KeepYouClose 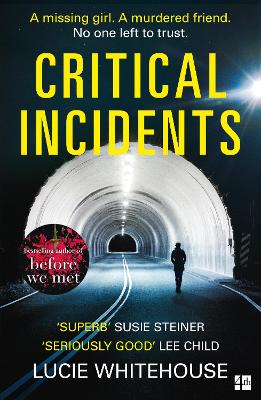 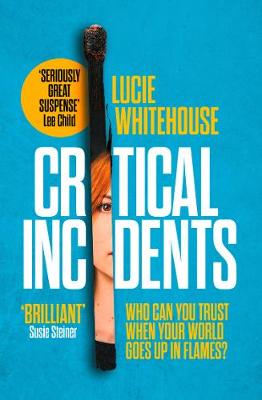 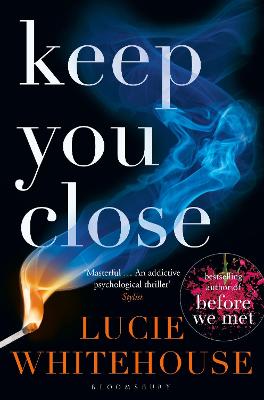 View All Books By Lucie Whitehouse