Since the 1960s a fresh wave of new religions and what has come to be termed 'spiritualities' have been evident on a global scale. This volume in The Library of Essays on Sexuality and Religion focuses on these 'new' religions and their often contentious attitudes towards human sexuality. Part 1, through previously-published articles, provides instances of affirming orientations of the 'new' religions towards sexuality. This entails scrutinising examples of innovative religion from a historical perspective, as well as those of a more contemporary nature. Part 2 examines, with pertinent illustrations, the controversial character of 'new' religions in their 'cultist' forms and matters of sexual control and abuse. Part 3 considers sexuality as articulated through paganism, the occult and esotericism in the postmodern setting. Part 4 examines both hetero- and non-hetero- expressions of sexuality through the so-called 'New Spiritualities', Quasi-religions and the more 'hidden' forms of religiosity. 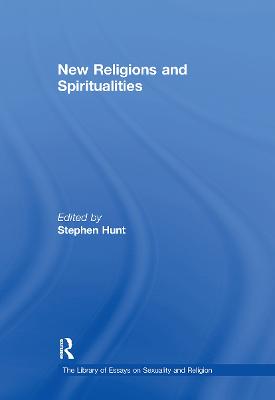 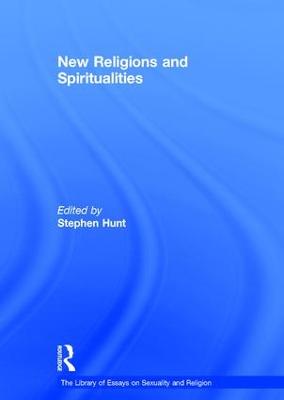 Stephen Hunt is Reader in Sociology at the University of the West of England, UK