No one wanted to say it to me, that the girls were dead. But I knew. Late 1946 and Charlie Yates and his wife Lizzie have returned to Los Angeles, trying to stay anonymous in the city of angels. But when Yates, back in his old job at the Pacific Journal, becomes obsessed by the disappearance of two aspiring Hollywood starlets, Nancy Hill and Julie Desjardins, he finds it leads him right back to his worst fear: legendary Mob boss Benjamin 'Bugsy' Siegel, a man he once crossed, and whose shadow he can't shake. As events move from LA to the burgeoning Palace of Sin in the desert, Las Vegas - where Siegel is preparing to open his new Hotel Casino, The Flamingo - Rod Reynolds once again shows his skill at evoking time and place. With Charlie caught between the FBI and the mob, can he possibly see who is playing who, and find out what really happened to the two girls? 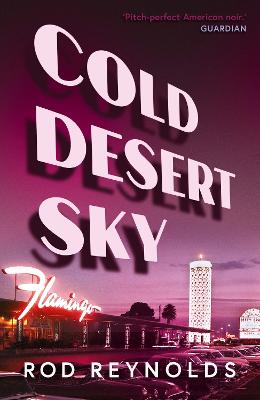 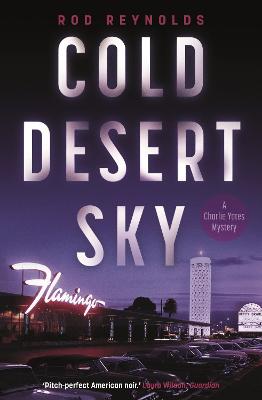 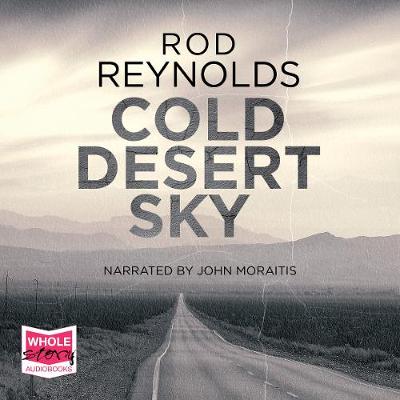 After a successful career in advertising, working as a media buyer, Rod Reynolds took City University's two-year MA in crime writing, where he started The Dark Inside, his first Charlie Yates mystery. This was followed by the second book in the series, Black Night Falling, in 2016. He lives in London with his wife and two daughters.