Part of the Ender Saga Series

A young boy with awesome powers is controlled by the state and taken to a strange military school where his skill with games is manipulated with dreadful consequences as part of a deadly war between mankind and an alien race. Although the novel (which initiated a series) is a frantic page-turner, it also raises endless questions about morality, the nature of evil and can also be used as a perfect introduction to the challenges of SF for younger readers.

'Delivers more than almost anything else within the science fiction genre, Ender's Game is a contemporary classic' - New York Times 'An affecting novel full of surprises.' - The New York Times Book Review on Ender's Game THE HUMAN RACE FACES ANNIHILATION An alien threat is on the horizon, ready to strike. And if humanity is to be defended, the government must create the greatest military commander in history. The brilliant young Ender Wiggin is their last hope. But first he must survive the rigours of a brutal military training program - to prove that he can be the leader of all leaders. A saviour for mankind must be produced, through whatever means possible. But are they creating a hero or a monster? Discover the bestselling, multiple award-winning classic - a groundbreaking tale of war, strategy and survival. Books by Orson Scott Card: Alvin Maker novels Seventh Son Red Prophet Prentice Alvin Alvin Journeyman Heartfire The Crystal City Ender Wiggin Saga Ender's Game Speaker for the Dead Xenocide Children of the Mind Ender in Exile Homecoming The Memory of the Earth The Call of the Earth The Ships of the Earth Earthfall Earthborn First Formic War (with Aaron Johnston) Earth Unaware Earth Afire Earth Awakens 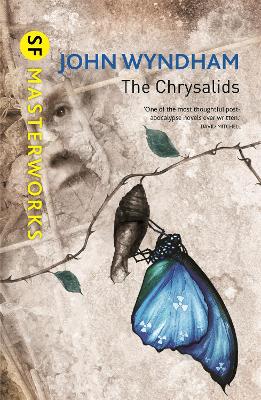 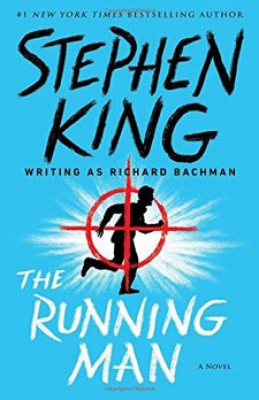 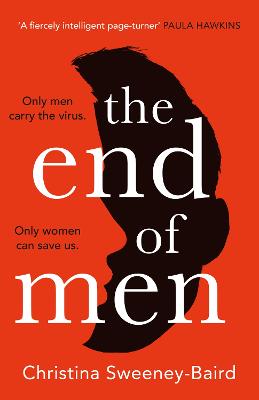 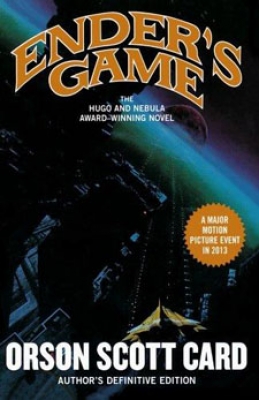 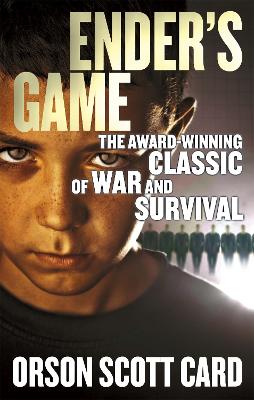 Orson Scott Card is the award-winning author of the novels ENDER'S GAME, ENDER'S SHADOW and SPEAKER FOR THE DEAD, which are widely read by both adults and younger readers. He lives in Greensboro, North Carolina, with his wife and three children.