Since its introduction in the late 1980s, DNA analysis has revolutionized the forensic sciences: it has helped to convict the guilty, exonerate the wrongfully convicted, identify victims of mass atrocities, and reunite families whose members have been separated by war and repressive regimes. Yet, many of the scientific, legal, societal, and ethical concepts that underpin forensic DNA analysis remain poorly understood, and their application often controversial. Told by over twenty experts in genetics, law, and social science, Silent Witness relates the history and development of modern DNA forensics and its application in both the courtroom and humanitarian settings. Across three thematic sections, Silent Witness tracks the scientific advances in DNA analysis and how these developments have affected criminal and social justice, whether through the arrests of new suspects, as in the case of the Golden State Killer, or through the ability to identify victims of war, terrorism, and human rights abuses, as in the cases of the disappeared in Argentina and the former Yugoslavia and those who perished during the 9/11 attacks. By providing a critical inquiry into modern forensic DNA science, Silent Witness underscores the need to balance the benefits of using forensic genetics to solve crime with the democratic right to safeguard against privacy invasion and unwarranted government scrutiny, and raises the question of what it means to be an autonomous individual in a world where the most personal elements of one's identity are now publicly accessible. 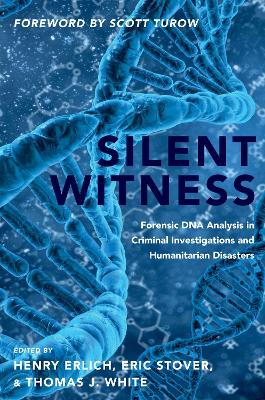 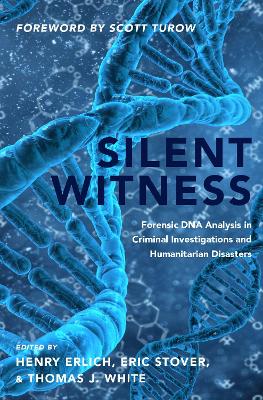 Henry Erlich is Senior Scientist at the Benioff Children's Hospital Oakland Research Institute. He was previously Vice President of Discovery Research at Roche Molecular Systems and Director of Human Genetics at Cetus Corporation. He is a pioneer in the development and application of PCR in forensic DNA analysis and performed the first DNA-based forensic analysis in the United State in 1986 and the first DNA-based exoneration in 1988. Erlich also pioneered the development of DNA-based HLA typing and its application to the study of the genetics of autoimmune diseases. He is the author of over 450 scientific articles and has been the recipient ...