In the Falling Snow

In the Falling Snow Synopsis

Social worker Keith, separated from his wife and their teenage son, is floundering in a world of fraught sexual politics, parental responsibilities and class expectations. He takes refuge from his domestic problems in a long-cherished writing project and a renewed relationship with his aging father, who came to Britain as part of the windrush generation, but for the first time in his life he begins to feel extremely vulnerable as a black man in English society. Meanwhile Annabelle watches the man she married against the wishes of her parents struggle with his grip on reality. Despite their three year estrangement, she realises that they have no choice but to close ranks if they are to protect their son from a world of street gangs and violence. 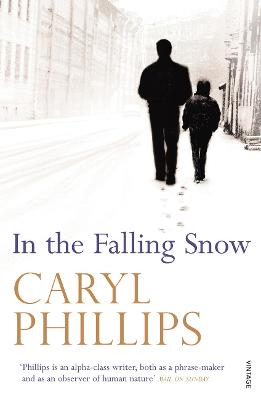