The Curious Incident of the Dog in the Night-time

Winner of the Whitbread Book of the Year 2003.
It is a dead dog that sets off the chain reaction that leads Christopher Boone to find out the truth about his mother’s disappearance. But this is no usual detective story. Christopher has Asperger's Syndrome: he can recall numbers, will feel safe for a day when he sees three or four or five red cars in a row and he finds emotions near-impossible to unravel. But a dead dog presents the need to understand some complex emotions especially as it also propels Christopher into looking more carefully into his own family and their relationships. Mark Haddon's telling of Christopher's unpredictable response to them is original, kind, disturbing and profoundly moving.

The Curious Incident of the Dog in the Night-time Synopsis

Lots of things are mysteries. But that doesn't mean there isn't an answer to them' This is Christopher's murder mystery story. There are also no lies in this story because Christopher can't tell lies. Christopher does not like strangers or the colours yellow or brown or being touched. On the other hand, he knows all the countries in the world and their capital cities and every prime number up to 7507. When Christopher decides to find out who killed the neighbour's dog, his mystery story becomes more complicated than he could have ever predicted.

'The book gave me that rare, greedy feeling of: this is so good I want to read it all at once but I mustn't or it will be over too soon. Haddon pulls off something extraordinary . . .' -- The Observer

'Always surprising and often hilarious.' -- The Globe and Mail

'One of the most affecting things I've read in years . . . it's brilliant.' -- The Guardian

'Mark Haddon's new novel comes with glowing endorsements from Ian McEwan and Oliver Sacks . . . For once, the pundits speak the truth.' -- The Economist

'A stark, funny and original first novel . . . [with] one of the strangest and most convincing characters in recent fiction.' -- The New York Times Book Review

'A brilliant autism novel has been overdue -- and this is it! The Curious Incident of the Dog in the Night-Time. Mark Haddon shows great insight into the autistic mind, and he brings his young narrator protagonist quite wonderfully to life. I found it very moving, very plausible -- and very funny.' -- Oliver Sacks, author of Uncle Tungsten

'I have never read anything quite like Mark Haddon's funny and agonizingly honest book, or encountered a narrator more vivid and memorable. I advise you to buy two copies; you won't want to lend yours out.' -- Arthur Golden, author of Memoirs of a Geisha

'The Curious Incident brims with imagination, empathy, and vision -- plus it's a lot of fun to read.' -- Myla Goldberg, author of Bee Season

'Mark Haddon's portrayal of an emotionally disassociated mind is a superb achievement. He is a wise and bleakly funny writer with rare gifts of empathy.' -- Ian McEwan, author of Atonement 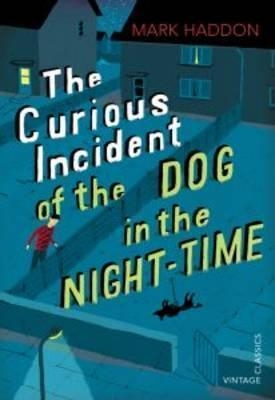 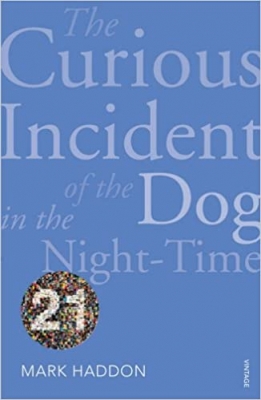 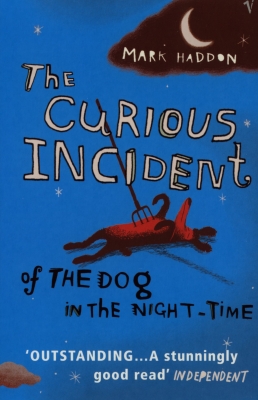 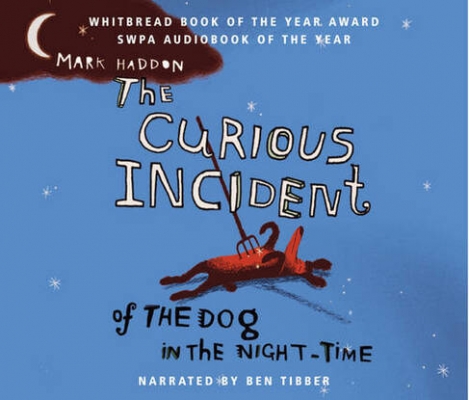 Mark Haddon is an author, illustrator and screen-writer who has written fifteen books for children and won numerous prizes, including two BAFTAs. He lives in Oxford. The Curious Incident of the Dog in the Night-time won the Whitbread Novel of the Year Award, the Guardian Children's Fiction Prize and the South Bank Show Book Award, and was longlisted for the Man Booker Prize. His poetry collection, The Talking Horse and the Sad Girl and the Village Under the Sea was published in 2005. His most recent adult novel, A Spot of Bother, was published in 2006. David Fickling Books is publishing BOOM! ...

View All Books By Mark Haddon