For pure invention of plot and characters I cannot praise it enough. For page-turning power and suspense, it’s top rate. For all lovers of something unusual, it’s a must.
Moving effortlessly back and forth over the centuries, two powerful souls feel compelled to kill each other. But why? This is a thrilling and highly plausible tale of reincarnation that reaches back to the Trojan Wars and forward to today as each must remember his past, seven times over.

Detective James North is called upon to deal with a young, mentally unstable man holding a child hostage at New York's Metropolitan Museum of Art. When he arrives, he is disturbed to discover that - although the bad guy is a complete stranger - he's been asking for North by name.

The hostage situation goes wrong, and North finds himself injected with a substance that causes hallucinatory nightmares and flashes of memory that are not his own. He begins to hunt through New York for his attacker, a man he feels inexplicably compelled to kill - a man called Gene.

As he does so, North unlocks the secret of his past, a past that stretches back over 3000 years. GENE is the story of forgotten Greek warrior Cyclades who fought and died in the Trojan Wars, and was fated by the gods to be reincarnated seven times. Locked in a cycle of battle with the Babylonian Magi Athanatos, Cyclades must once again strive to defeat him and thwart his quest to achieve immortality. Cyclades and Athanatos. North and Gene. But in this incarnation, neither man knows which is which, or why each of them has the instinctive need to kill the other. 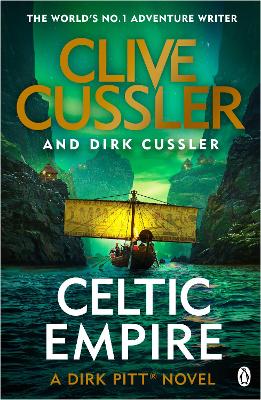 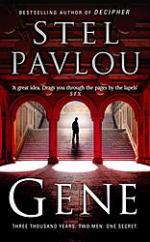 Stel Pavlou lives in Kent. He has worked in various jobs, received a degree in American Studies and written the script for the film THE 51ST STATE, starring Samuel L Jackson and Robert Carlyle.