I Am Charlotte Simmons

LoveReading Expert Review of I Am Charlotte Simmons

A rumbustious comedy about a young woman’s attempts to remain ’virtuous’ throughout her university years.  Combining big ideas with the dramatic set-pieces that characterises his work (try The Bonfires of the Vanities), it’s a great big book in every sense.

I Am Charlotte Simmons Synopsis

America's 'peerless observer [and] fearless satirist' takes on the university - from jocks to mutants, dormcest to tailgating - plus race, class, sex, and basketball. Dupont University - the Olympian halls of learning housing the cream of America's youth, the roseate Gothic spires and manicured lawns suffused with tradition- Or so it appears to beautiful, brilliant Charlotte Simmons, a freshman from Sparta, North Carolina (pop. 900), who has come here on full scholarship in full flight from her tobacco-chewing, beer-swilling high school classmates. But Charlotte soon learns, to her mounting dismay, that Dupont is closer in spirit to Sodom than to Athens, and that sex, crank, and kegs trump academic achievement every time. As Charlotte encounters Dupont's privileged elite - her roommate, Beverly, a fleshy, Groton-educated Brahmin in lusty pursuit of lacrosse players; Jojo Johanssen, the only white starting player on Dupont's godlike basketball team, whose position is threatened by a hotshot black freshman from the projects; the Young Turk of Saint Ray fraternity, Hoyt Thorpe, whose heady sense of entitlement and social domination is clinched by his accidental brawl with a bodyguard for the governor of California; and Adam Gellin, one of the Millennial Mutants who run the university's 'independent' newspaper and who consider themselves the last bastion of intellectual endeavour on the sex-crazed, jock-obsessed campus - she gains a new, revelatory sense of her own power, that of her difference and of her very innocence, but little does she realize that she will act as a catalyst in all of their lives.

What To Read After I Am Charlotte Simmons 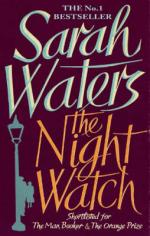 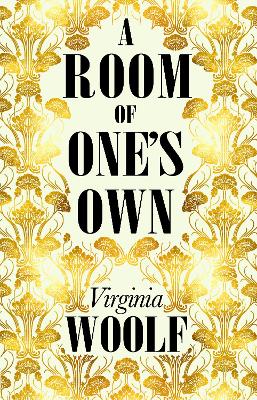 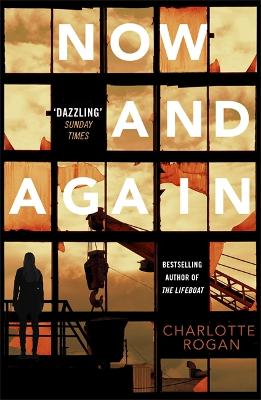 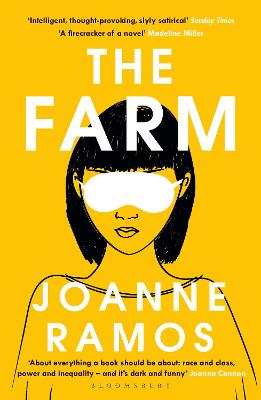 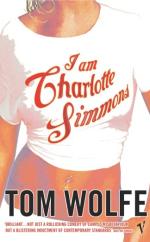 Tom Wolfe is the author of more than a dozen books, among them such contemporary classics as The Electric Kool-Aid Acid Test, The Right Stuff, The Bonfire of the Vanities, and A Man in Full. A native of Richmond, Virginia, he earned his B. A. at Washington and Lee University and a Ph. D. in American studies at Yale. He lives in New York City.