Ink: The Book of All Hours 2 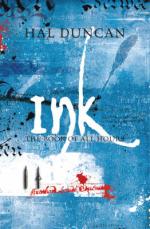 LoveReading Expert Review of Ink: The Book of All Hours 2

A Scottish author who breaks all the rules of fantasy writing with a bravura sense of place and dislocation. No wizards or spells or quests are to be found in his mesmerizing series The Book of All Hours, the 2nd volume of which, INK rewrites history through a drunken maze while taking the reader  through a landslide journey into wonder.

When reality is written on skin, only blood will do as ink’ The second book in the groundbreaking literary fantasy series that began with Vellum, which was one of the most astonishing SF novels of 2005.

Challenging is not a strong enough word for this harrowing second book in the Book of All Hours trilogy; the complexity of the writing is a direct reflection of the protagonists' predicaments. Requires focus and undisturbed windows of reading opportunity (e.g. flight to Oz or similar) to indulge and appreciate fully the brilliance of the tale and its parallels to our own place in the firmament.

Ink: The Book of All Hours 2 Synopsis

It's twenty years since the Evenfall swept across the Vellum and the bitmites took reality apart, twenty years since Phreedom Messenger disappeared into the wilderness and Seamus Finnan was imprisoned in his own past. Twenty years of chaos but the Dukes, the remnants of the Covenant, still cling to power in their enclaves of order in the bitmite-devastated wilderness . . . in their Havens in the Hinter.

Across the folds of time and space, though, rogues and rebels are rising up against the Empire. From a mediaeval fortress where wandering mummers stage a Harlequin play based on Euripides’s The Bacchae and performed in the Cant … to Kentigern where another Harlequin, Jack Flash, wreaks havoc on a fascist state that thought him dead. From a 1939 Paris where Jack Carter and Seamus Finnan, heroes of the International Brigades, seek to rewrite history -- to a 1929 Berlin where a very different Jack seeks to save the world from a history he has helped make real. Locked in an eternal battle of chaos and order, it seems everyone must play their part now, as rebel or tyrant, hero or villain.

What To Read After Ink: The Book of All Hours 2 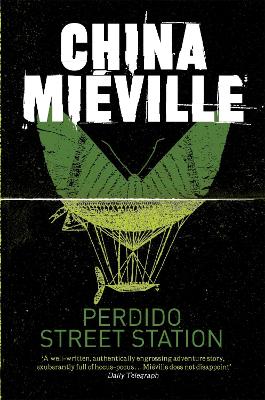 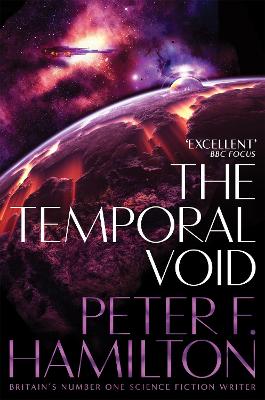 ‘It is, quite simply, stunning and the most powerful debut novel I’ve read since Susanna Clarke’s Jonathan Norrell and Mr Strange’ Forbidden Planet magazine

Hal Duncan was born in 1971, grew up in small-town Ayrshire during the Eighties, and now lives in the West End of Glasgow. He is a member of the Glasgow SF Writerâ€™s Circle, and works part-time as a computer programmer, while completing his follow-up novel, Ink.

View All Books By Hal Duncan