Echoes from the Dead

Part of the Oland Quartet Series

LoveReading Expert Review of Echoes from the Dead

CWA Judges’ comments: ‘A Swedish mystery in which the island where the action takes place is as much a player in the drama as the people are. Julia’s young son goes missing and 20 years later, his sandal is sent to her father Gerlof. Julia’s still fresh anguish, and the old man’s patient piecing together of fragments of the history of the island bad boy, Nils Kant, create a powerful and moving drama with a stunning denouement. The island, misty and deserted, lonely and creepy, is the backdrop which contributes so much atmosphere to a finely written intrigue.’

Shortlisted for the CWA International Dagger 2009.

One of the next big names to come out of Sweden. This thriller concerns a missing child with the mother returning to the scene 20 years later. It is complex with fluctuating time periods from 1945 to the present.  It’s dark, full of doom and gloom and ultimately very sad, a fascinating, beautifully structured mystery.

Echoes from the Dead Synopsis

Can you ever come to terms with a missing child? Julia Davidsson has not. Her five-year-old son disappeared twenty years previously on the Swedish island of Oland. No trace of him has ever been found. Until his shoe arrives in the post. It has been sent to Julia's father, a retired sea-captain still living on the island.

What To Read After Echoes from the Dead 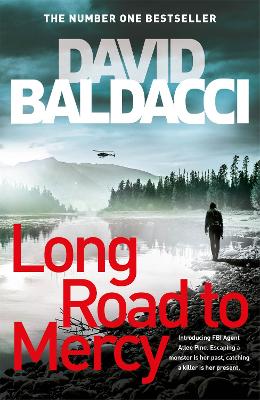 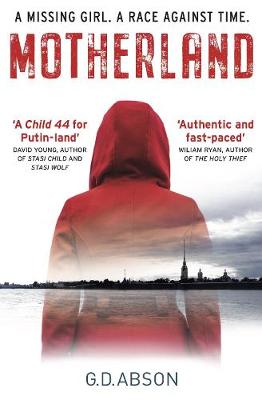 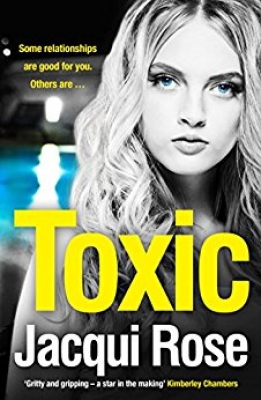 Throughout his life, Johan Theorin has been a regular visitor to the Baltic island of Oland. His mother’s family – sailors, fishermen and farmers - have lived there for centuries, nurturing the island’s rich legacy of strange tales and folklore. A journalist by profession, Johan now lives in Gothenburg. He is currently working on his second novel, and is planning a quartet of novels all set on Oland.Echoes from the Dead (originally published in Sweden as Skumtimmen) is Johan’s first novel. In 2007 it was voted Best First Crime Novel by the authors and ...

View All Books By Johan Theorin