by Julia May Jonas 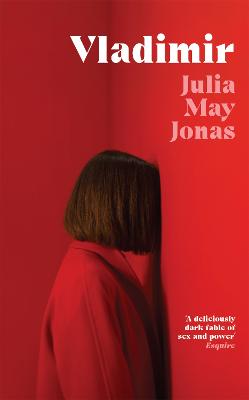 Desire, power-play, narcissism and manipulation — this darkly witty debut is an addictive, provocative bombshell of a book.

Charged with sexual and moral tensions, Julia May Jonas’ Vladimir debut is tantalisingly provocative from start to finish. Its complex, fallible characters are nigh unforgettable as they storm, teeter and flounder on multiple brinks of human experience. Shot-through with dark humour, with a cunning, unexpected sense of hubris rearing forth in the feverish finale, Vladimir is a tragi-comic gem of our times, and incredibly compelling as it lays bare extra-marital affairs with dubious imbalances of power, fulfilling desire through devious means, and middle class, middle-age crises.

“When I was a child, I loved old men, and I could tell that they also loved me”. “I’ve always felt the origin of anger in my vagina and am surprised it is not mentioned more in literature”. These are the kinds of declarations made by the novel’s narrator, a middle-aged English professor at a liberal college in the US. Though long accepting of her husband’s affairs (they’ve always had an open agreement about extra-marital sex), he’s now facing accusations of sexual misconduct from former students. Since they teach at the same college, his actions are making her life pretty difficult. At the same time, “trapped in the prison of vanity”, she develops an obsession with a younger novelist.

Through the extraordinary escalation of the narrator's infatuation, we see the extremities of manipulation, desire, and the desire to be desired. She becomes, in her words, an “evil puppeteer”. But this is no straightforward story of affairs and lust. The novel careers to a crazy, unexpected, and quite brilliant denouement, with a sense of tenderness and gallows humour through the darker subject matter. At once edgy, playful and serious, Vladimir is a compulsive triumph.

A provocative, razor-sharp, and timely debut novel about a beloved English professor facing a slew of accusations against her professor husband by former students - a situation that becomes more complicated when she herself develops an obsession of her own . . .

When I was a child, I loved old men, and I could tell that they also loved me.

And so we meet our deliciously incisive narrator: a popular English professor whose husband, a charismatic professor at the same small liberal arts college, is under investigation for his inappropriate relationships with his former students. The couple have long had a mutual understanding when it comes to their extramarital pursuits, but with these new allegations, life has become far less comfortable for them both. And when our narrator becomes increasingly infatuated with Vladimir, a celebrated, married young novelist who's just arrived on campus, their tinder-box world comes dangerously close to exploding.

With her bold, edgy, and uncommonly assured literary debut, Julia May Jonas takes us into charged territory, where the strictures of morality bump up against the impulses of the human heart. Propulsive, darkly funny, and surreptitiously moving, Vladimir maps the personal and political minefield of our current moment, exposing the messy contradictions of power and desire.

What To Read After Vladimir 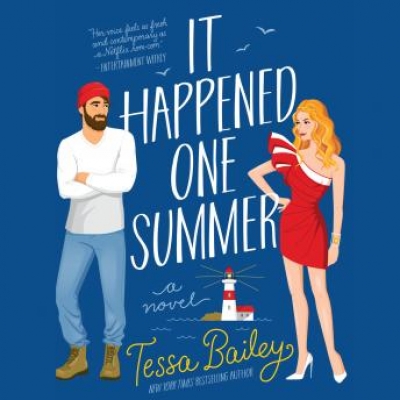 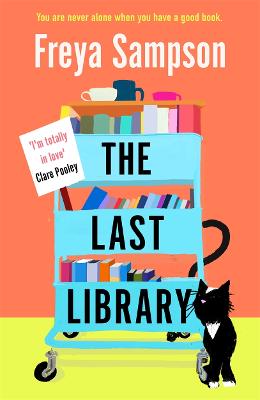 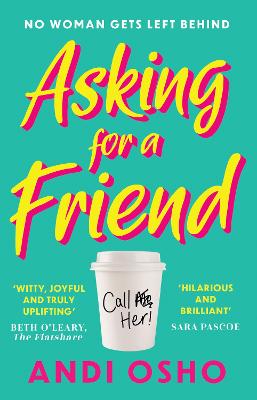 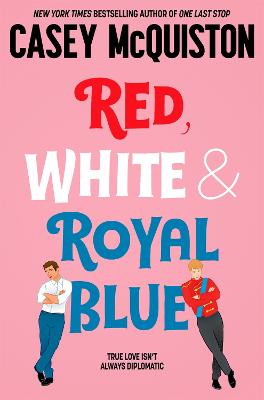 One of 2022's most anticipated books -- Stylist

'Vladimir contains far too many uncomfortable truths to be merely fun, but . . . it is, by turns, cathartic, devious and terrifically entertaining.' - New York Times

'Vladimir goes into such outrageous territory that my jaw literally dropped at moments while I was reading it. There's a rare blend here of depth of character, mesmerizing prose, and fast-paced action.' - Boston Globe

In darkly funny terms, Jonas creates a portrait of a narcissist reckoning with her age and vanity, but also the limits of her power. - Time

'What is more delicious than the despicable narrator? . . . Jonas, with a potent, pumping voice, has drawn a character so powerfully candid that when she does things that are malicious, dangerous and, yes, predatory, we only want her to do them again.' - Los Angeles Times

If Netflix's The Chair, Lisa Taddeo's best-seller Three Women, and the most compelling passages of Ottessa Moshfegh's Death in Her Hands had a love child (just go with me here), it would be this fiction debut. With a title character who's a sought-after young novelist new to a college faculty, Vladimir leaves the reader with more questions than answers-about sex, and sexual politics-in the most delicious way. - Entertainment Weekly

There's no chance that Julia May Jonas's darkly funny Vladimir will slip under the radar: featuring an English professor facing allegations of inappropriate conduct, it 'maps the personal and political minefield of our current moment' - Daily Mail

Funny, wise and instantly engaging, Vladimir is how I like my thrill rides: brainy and sexy. -- Maria Semple, author of Where'd You Go Bernadette

Vladimir is a thrilling debut - smart, sharp, and uber provocative. I devoured it with fascination and awe. -- Lily King, author of Writers & Lovers

Vladimir is among the best novels of the past two decades. Astonishing, magnificent, dazzling, deeply moving - and also deeply funny . . . the rare novel that I hoped would never, ever end. -- Joanna Rakoff, author of My Salinger

Droll, dry, and pacy, Vladimir is deliciously unsparing and enormous fun. -- Lionel Shriver, author of We Need To Talk About Kevin - 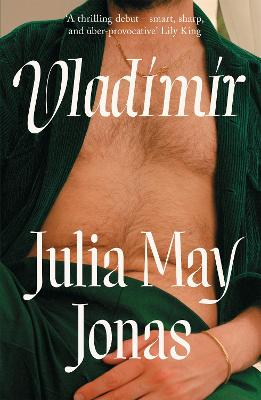 More Books By Julia May Jonas

View All Books By Julia May Jonas