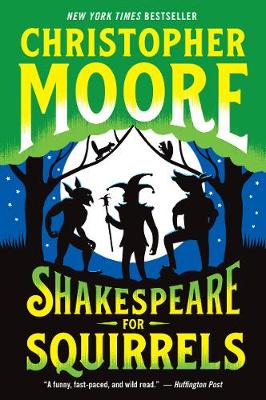 Set adrift by his pirate crew, Pocket of Dog Snogging-last seen in The Serpent of Venice-washes up on the sun-bleached shores of Greece, where he hopes to dazzle the Duke with his comedic brilliance and become his trusted fool.

But the island is in turmoil. Egeus, the Duke's minister, is furious that his daughter Hermia is determined to marry Demetrius, instead of Lysander, the man he has chosen for her. The Duke decrees that if, by the time of the wedding, Hermia still refuses to marry Lysander, she shall be executed . . . or consigned to a nunnery. Pocket, being Pocket, cannot help but point out that this decree is complete bollocks, and that the Duke is an egregious weasel for having even suggested it. Irritated by the fool's impudence, the Duke orders his death. With the Duke's guards in pursuit, Pocket makes a daring escape.

He soon stumbles into the wooded realm of the fairy king Oberon, who, as luck would have it, IS short a fool. His jester Robin Goodfellow-the mischievous sprite better known as Puck-was found dead. Murdered. Oberon makes Pocket an offer he can't refuse: he will make Pocket his fool and have his death sentence lifted if Pocket finds out who killed Robin Goodfellow. But as anyone who is even vaguely aware of the Bard's most performed play ever will know, nearly every character has a motive for wanting the mischievous sprite dead.

With too many suspects and too little time, Pocket must work his own kind of magic to find the truth, save his neck, and ensure that all ends well.

A rollicking tale of love, magic, madness, and murder, Shakespeare for Squirrels is a Midsummer Night's noir-a wicked and brilliantly funny good time conjured by the singular imagination of Christopher Moore.

It takes a certain amount of guts and wild abandon to recast a Shakespeare comedy as a hard-boiled detective story, but if anyone can pull it off, it's master satirist Moore, whose gift for funny business apparently knows no bounds. . . . A welcome return of a fan-favorite character in a romp of a tale that will delight not only mystery buffs but also fantasy fanatics, and, of course, Bard lovers.

Moore's trademark humor is on full display with his cast of strangely lovable characters. This is Shakespeare with an edge and will not only appeal to Moore's fans but garner new ones.

Nobody writes mystery novels quite like Christopher Moore . . . . As hilarious as A Midsummer Night's Dream is to begin with, Moore adds a contemporary dose of sly humor that I think would impress the Bard.

Buckle in for Shakespeare for Squirrels, an uproarious take on Shakespeare's A Midsummer Night's Dream-transformed into a murder mystery. . . A funny, fast-paced, and wild read.

Christopher Moore has written a wonderful diversion for hard times. Even Shakespeare would have appreciated the jokes.

A hilariously noir tale of love, magic and murder.

Manic parodist Moore...returns with a rare gift for Shakespeare fans who think A Midsummer Night's Dream would be perfect if only it were a little more madcap. . . . A kicky, kinky, wildly inventive 21st century mashup with franker language and a higher body count than Hamlet.

This cheeky homage will please lovers of Shakespeare and camp. 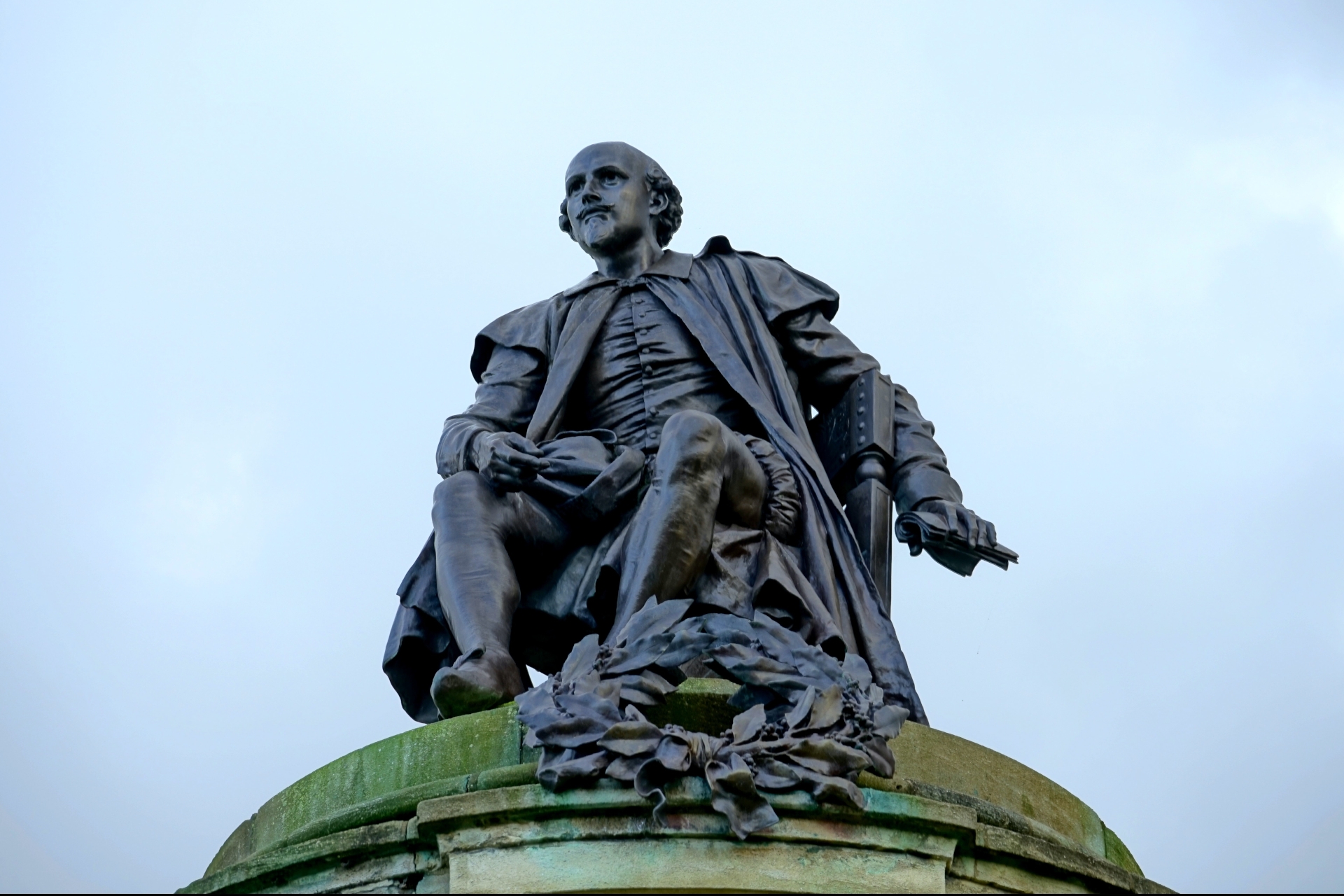 25+ Brilliant Books Based on the Work of the Bard — Fabulous Fiction Inspired by Shakespeare That'll Grip You, Thrill You, and Entertain You 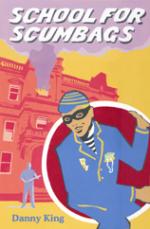