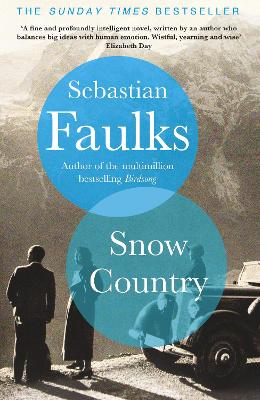 1914: Young Anton Heideck has arrived in Vienna, eager to make his name as a journalist. While working part-time as a private tutor, he encounters Delphine, a woman who mixes startling candour with deep reserve. Entranced by the light of first love, Anton feels himself blessed. Until his country declares war on hers.

1927: For Lena, life with a drunken mother in a small town has been impoverished and cold. She is convinced she can amount to nothing until a young lawyer, Rudolf Plischke, spirits her away to Vienna. But the capital proves unforgiving. Lena leaves her metropolitan dream behind to take a menial job at the snow-bound sanatorium, the Schloss Seeblick.

1933: Still struggling to come terms with the loss of so many friends on the Eastern Front, Anton, now an established writer, is commissioned by a magazine to visit the mysterious Schloss Seeblick. In this place of healing, on the banks of a silvery lake, where the depths of human suffering and the chances of redemption are explored, two people will see each other as if for the first time.

Sweeping across Europe as it recovers from one war and hides its face from the coming of another, SNOW COUNTRY is a landmark novel of exquisite yearnings, dreams of youth and the sanctity of hope. In elegant, shimmering prose, Sebastian Faulks has produced a work of timeless resonance.

More About Sebastian Faulks
Add To Wishlist
Buy from our bookstore and 25% of the cover price will be given to a school of your choice to buy more books. 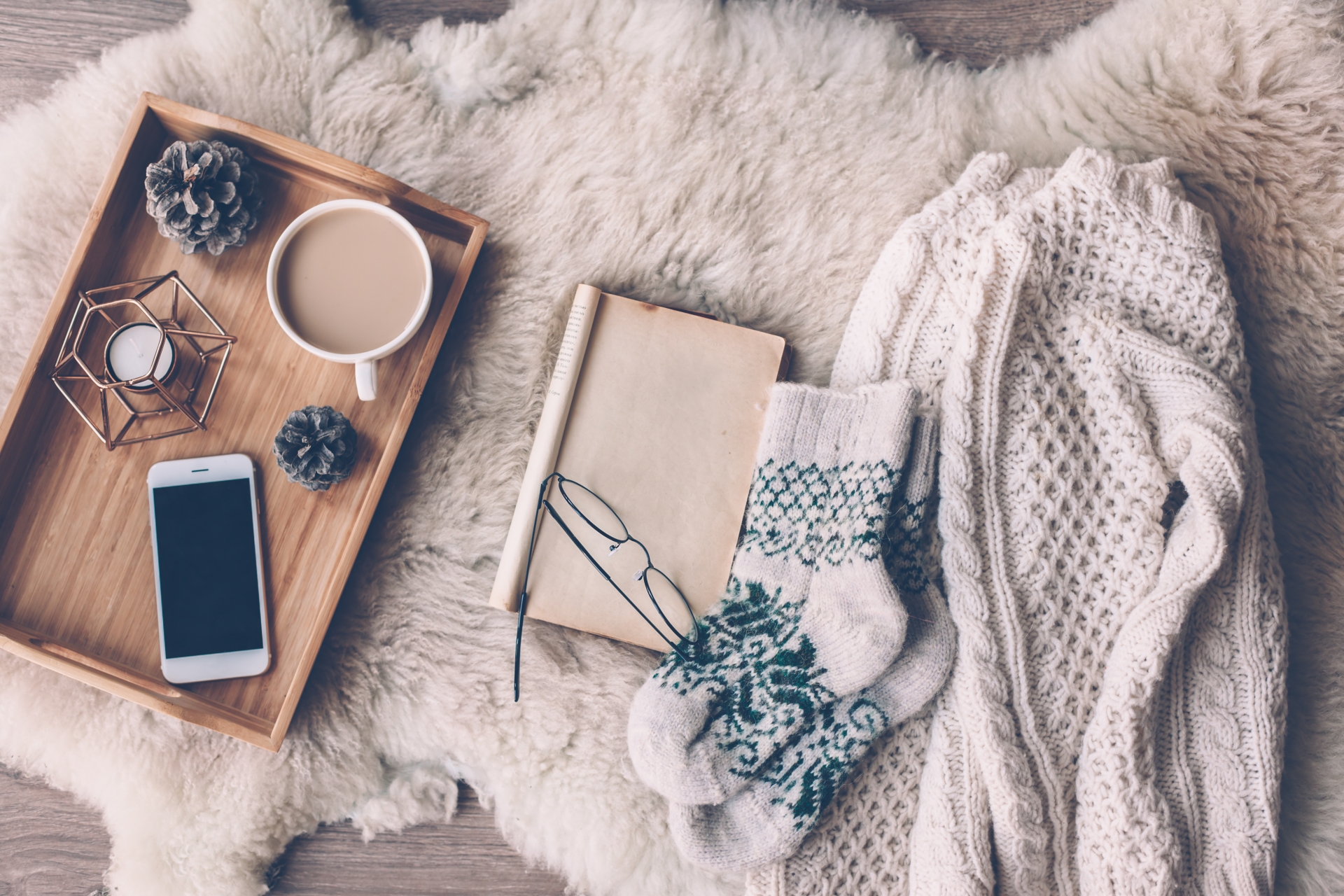 The Age of Innocence

Islands in the Stream

Bonjour Tristesse and A Certain Smile