Part of the The Kiss Quotient series Series

Page-turning and pulsating, this is a (sexy) modern love story that’s more than your average boy-meets-girl

It takes a certain skill to make a novel that’s part of a series feel like a standalone, while also pleasing loyal fans. It’s what Helen Hoang, with her latest release, has managed to pull off – and in style.

At the start of The Heart Principle, we are thrown into the life of Anna. She’s a young violinist who’s found fame online. It quickly transpires, though, that she has a few problems on her talented hands. First there’s the professional one about anxiety around performing. And another: her boyfriend wants to sleep with other women. (To, you know, make sure she’s really the one, of course.) Understandably, this throws Anna into a state of chaos – and eventually into the arms of Quan.

Pearl clutchers, best not to read much further. This book has all the hallmarks of a contemporary romance, plus the deleted bedroom scenes. It’s steamy, very steamy. Yet it’s incredibly tender, emotive and revealing too.

Hoang doesn’t hold back on subjects other writers may shy away from, and she explores sensitive issues with a boldness that’s hard not to admire. The Heart Principle introduces newbies to her work (like me) to her confident and gutsy storytelling, and to characters you’ll want to revisit again.

When violinist Anna Sun accidentally achieves career success with a viral YouTube video, she finds herself incapacitated and burned out from her attempts to replicate that moment. And when her longtime boyfriend announces he wants an open relationship before making a final commitment, a hurt and angry Anna decides that if he wants an open relationship, then she does, too. Translation: She's going to embark on a string of one-night stands. The more unacceptable the men, the better.

That's where tattooed, motorcycle-riding Quan Diep comes in. Their first attempt at a one-night stand fails, as does their second, and their third, because being with Quan is more than sex - he accepts Anna on an unconditional level that she has just started to understand herself. However, when tragedy strikes Anna's family she takes on a role that she is ill-suited for, until the burden of expectations threatens to destroy her. Anna and Quan have to fight for their chance at love, but to do that, they also have to fight for themselves.

What To Read After The Heart Principle 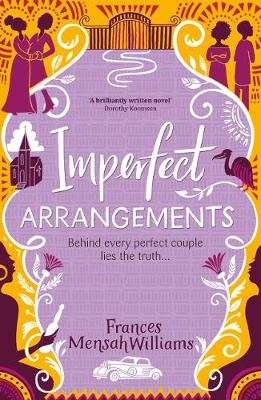 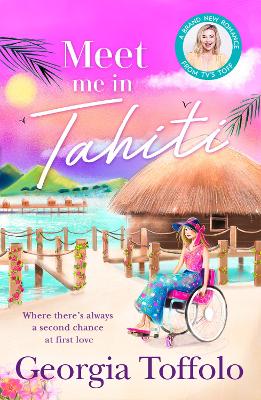 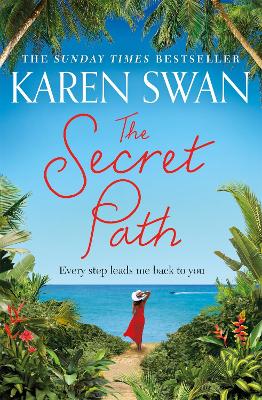 Such a fun read... Original and sexy and sensitive. - Roxane Gay on The Kiss Quotient

Smart, honest, and achingly romantic, just as sexy as it is sweet. - Taylor Jenkins Reid on The Bride Test

AWESOME. Adorable, sexy, smart. Exactly the book I wanted to read! - Christina Lauren, author of Love and Other Words, on The Kiss Quotient

[Hoang] has truly found her voice - an important, entertaining, skilful voice at that. - Independent Online on The Bride Test

It's one of the best books I've read in a very long time. It's funny, sad, poignant and impossible to put down. - Christine Feehan, author of Dark Promises on The Kiss Quotient

With serious moments offset by spot-on humor, this romance has broad appeal, and it will find a special place in the hearts of autistic people and those who love them. - Publishers Weekly, Starred Review on The Bride Test 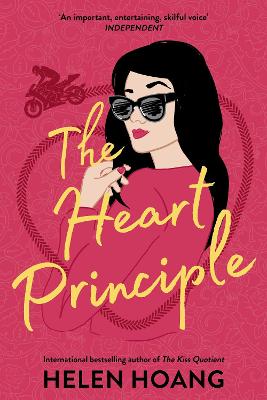 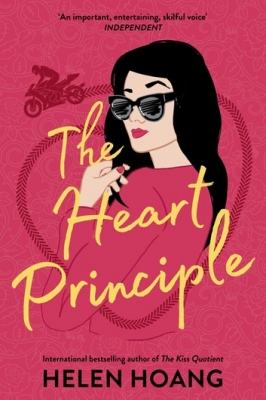 Helen Hoang read her first romance novel in high-school and has been addicted ever since. In 2016, she was formally diagnosed with Autism Spectrum Disorder in line with what was previously known as Asperger's Syndrome, Her journey inspired The Kiss Quotient. She currently lives in California with her husband, two kids and a pet fish.

View All Books By Helen Hoang