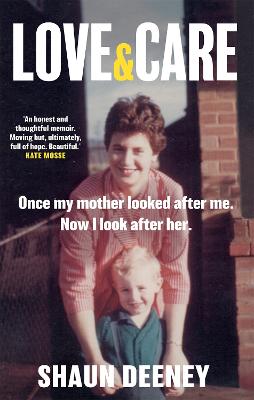 An eye-opening – and at times jaw-dropping – account of a son’s care for his mother with Parkinson’s dementia that will make you weep with its tenderness and compassion.

For centuries much has been written about a mother’s love for her son, fewer words have been dedicated to the reverse.

When his controlling elderly father becomes a danger to his aged mother, Shaun Deeney takes the decision to place his mother in a charming care home. Later, following his father’s sudden death, he takes the unusual decision to remove her from the care home and to provide for her himself, in the family home, with the assistance of paid-for carers.

So unheard of is this, the care home themselves have never heard of anyone doing it before and no-one even knows what forms are required. The softly spoken truth is that residents rarely leave such places until their final journey.

What follows is an endearingly candid account of Denney facing down his doubts, and those of others, to provide the very best care for his Mother. In so doing he rediscovers the Mother he loves but hardly knows and forgoes his ‘new-found freedom’ as a divorcee to embrace his role as a dutiful caring son.

With diversions into his daughter-assisted forays into internet dating, and his quest for love and a relationship, Deeney writes with engaging honesty and humour on the mistakes and triumphs of his decisions and explores the power of forgiveness, tolerance and understanding in this affecting account of what it means to be a son, a father and a man who faces up to the responsibilities of all three.

His generosity of spirit in sharing the truth of his experience makes this a highly readable tale of redemption and a celebration of love’s many hues.

The LoveReading LitFest invited Shaun Deeney to the festival to talk about Love & Care.

Shaun is determined to put the past behind him. No longer brooding on his divorce, and with his two daughters grown up, he is making a fresh start in a new country. And hoping to find love one more time. Until the sudden death of his father changes everything.

With his mother in a care home, Shaun knows he has to make a choice: leave his mother there, or give up his new-found freedom to look after her himself in the home she once shared with his father.

Love and Care charts his first year caring for his mother who has Parkinson's dementia; a woman he loves deeply but realises he hardly knows as he tries to connect with her through music, food and everyday joys. Can he face the challenges and prove the doubters wrong? And what will the decision mean for his chances of finding love?

Writing with raw honesty and humour, Shaun reflects on his own relationships - as a son, a father, and as a man. He explores our ability to keep hope alive, to forgive and be forgiven. Along the way he learns that letting go may just be the most valuable lesson in love.

Framed by the changing seasons, Love and Care is a story of redemption, and a celebration of our capacity to love, in all its forms.

What To Read After Love and Care 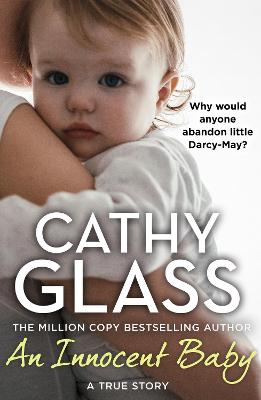 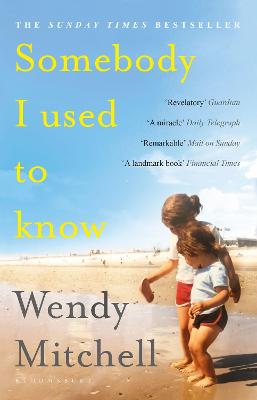 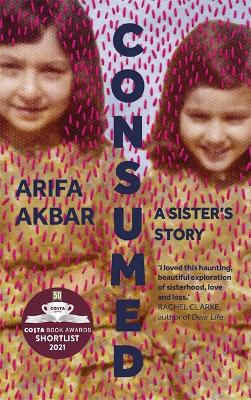 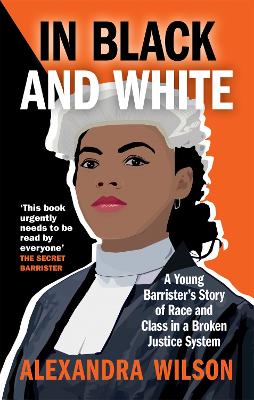