After the Wall Came Down

LoveReading Expert Review of After the Wall Came Down

When the Cold War came to an end, the British Army faced an uncertain future. Subsequent years have seen tremendous change and upheaval, on both the world and domestic stage. British troops have faced deployment on overseas operations – they have fought and died in places many had never previously heard of. This is their story.

‘After the Wall Came Down’ is a well-researched account of how the British Army has changed, developed and adapted to the highly variable demands placed on it during the last 30 years. From regular deployment on the peace-keeping role in Northern Ireland to dealing with genocide in the Balkans, from rescue missions such as Sierra Leone through to wholesale war in Kuwait, Iraq and Afghanistan. Never before has so much been asked of these young men and women.

When our civil support services struggle, such as during flood, Fire Brigade strikes or the Foot and Mouth outbreak, it is the military our political leaders turn to in times of crisis. This book explains why we, the public, sleep soundly at night in the knowledge there are people out there who keep us safe.

Andrew Richards provides a thoroughly absorbing account made all the more interesting due to the wide ranging contributions of men and women who were there, did the jobs, experienced the changes and often have the scars to prove it.

After the Wall Came Down Synopsis

The generation of young men and women who joined the British Army during the mid to late 1980s would serve their country during an unprecedented period of history. Unlike the two world war generations, they would never face total war - there was never any declaration of war and there was no one single country to defeat. In fact, it was supposed to have been the end of a war, a time of peace and stability. Politicians started to use the term, Peace Dividend, with government officials even planning on how and where it should be spent. But for those in the military, the two decades following the end of the Cold War would not be a time of peace. Government spending and the size of the military was reduced but the Army's commitments increased exponentially. Those serving not only faced continuous deployment in overseas operations, they would also be involved in immense upheavals that took place within the army. When the Berlin Wall came down, the British Army had not changed for decades. The ending of the Cold War, combined with a technological revolution, a changing society at home, and new global threats mean that the Army of the second decade of the twentieth-first century - the army this generation of soldiers is now retiring from - is unrecognizable from the one they joined in the late 1980s. This is the story of the soldiers who served in the British Army in those tumultuous decades.

What To Read After After the Wall Came Down 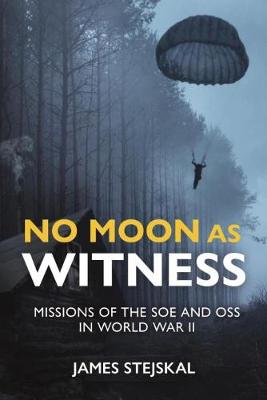 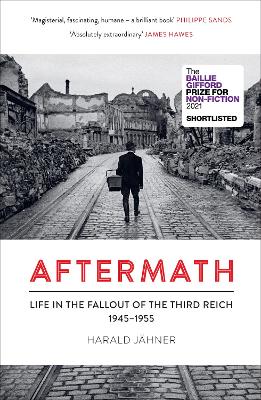 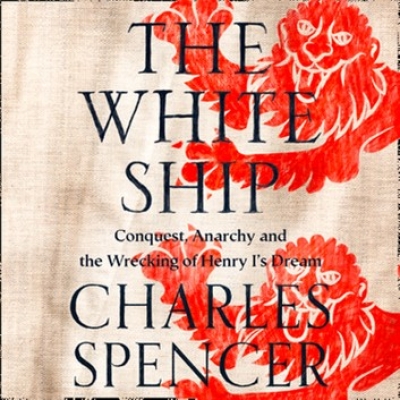 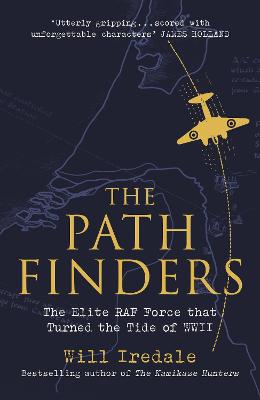 ...a powerful, brutally honest, soldier's account of the operational, societal and morale challenges faced by the British Army from the moment the Berlin Wall fell. - Military Historical Society Bulletin 11/05/2021

This is an absorbing analysis of what it was like to serve during the most intense series of operations since the Second World War. [...] It is an insightful review fo the cultural shifts, the impact of almost continuous overseas deployment and the disruption created by ever-changing policies. - Soldier Magazine 11/05/2021 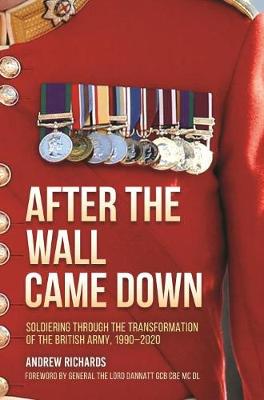 View All Books By Andrew Richards