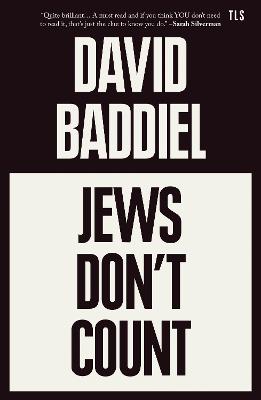 A powerful analysis of why anti -Semitism is a neglected aspect of identity politics, often by those who consider themselves progressives.

If you’ve been anywhere near a TV, a comedy club or a radio over the last 30 years you will know of David Baddiel, comedian, columnist, novelist and – lest we forget – co-writer of the “Three Lions on a Shirt” football anthem. He is a man with hinterland, who says what he thinks and really thinks about what he says.

Never was this truer than with his powerful and important “Jews Don’t Count”, by which Baddiel means “as a real minority” and he brings an abundance of examples and observations to his argument.

In this short and searingly heartfelt polemic, Baddiel unpicks the original racism - anti-Semitism - and analyses why, and how, Jews are still cast in the dual roles as thieving and deceitful and at the same time powerful, rich and ultimately privileged.

Seasoned with humour and leavened with Baddiel’s very personal perspective and style, his argument is made all the more persuasive with straightforward prose that makes this as eminently readable as it is hugely important.

At heart he asks the question “Do you think of Jews as part of the BAME community?” By the time you’ve finished reading this, Baddiel will have convinced you that you should.

The LoveReading LitFest invited David Baddiel to the festival to talk about Jews Don't Count.

North American Edition of the UK Bestseller How identity politics failed one particular identity. 'a must read and if you think YOU don't need to read it, that's just the clue to know you do.' SARAH SILVERMAN 'This is a brave and necessary book.' JONATHAN SAFRAN FOER 'a masterpiece.' STEPHEN FRY Jews Don't Count is a book for people who consider themselves on the right side of history. People fighting the good fight against homophobia, disablism, transphobia and, particularly, racism. People, possibly, like you. It is the comedian and writer David Baddiel's contention that one type of racism has been left out of this fight. In his unique combination of close reasoning, polemic, personal experience and jokes, Baddiel argues that those who think of themselves as on the right side of history have often ignored the history of anti-Semitism. He outlines why and how, in a time of intensely heightened awareness of minorities, Jews don't count as a real minority: and why they should.

What To Read After Jews Don't Count 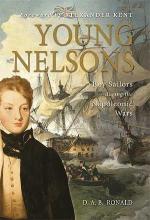 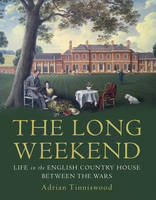 'Jews Don't Count is a supreme piece of reasoning and passionate, yet controlled, argument. From his first sentence, the energy, force and conviction of Baddiel's writing and thinking will transfix you...as readable as an airport thriller...a masterpiece.'

'I don't think I have ever been so grateful to anyone for writing a book. Baddiel's Jews Don't Count is incisive, urgent, surprisingly funny and short. It's also a beautiful piece of publishing. It needs to be read'

'I'm about a quarter of the way into this thus far and it's very well argued and written. It's a book you know the author HAD to write, and those are the best books'

'I only big up work I really believe is good and this is extra-ordinarily good. And important'

'This is brilliant - funny and furious, mostly at the same time'

'A convincing and devastating charge sheet'

'It is so gripping - I read it in a single sitting'

'A fascinating book, I urge you to read it'

'this short and powerful book shows, with remarkable humanity and humour, that no contemporary conversation about racism is complete without confronting antisemitism. An essential read - and a compulsory one too, if I had my way.'

'Patient, clear and persuasive - which makes it not just admirable but valuable'

'Just so brilliantly argued and written, I was completely swept along' 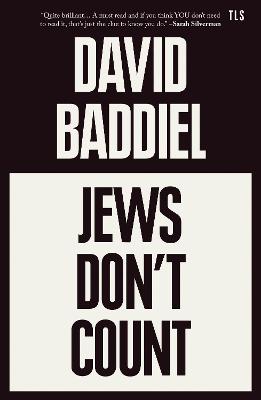 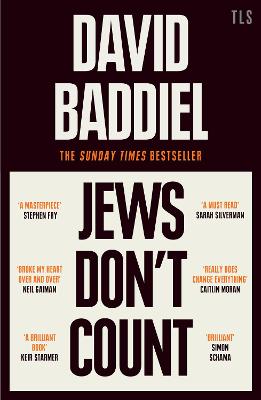