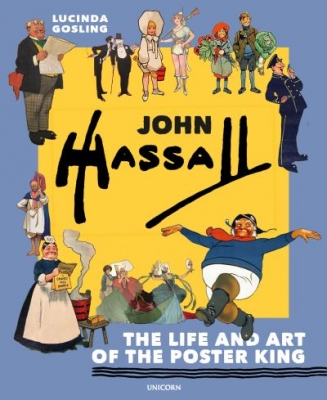 John Hassall The Life and Art of the Poster King

"Lavish, lively and informative, this visually-dazzling biography of popular “Poster King” John Hassall is a must-have for lovers of art and design."

Lucinda Gosling’s John Hassall: The Life and Art of the Poster King is an exquisite feast of vibrant visuals for anyone interested in art and design history. While exhaustive in its coverage and analysis of John Hassall, whose iconic posters and postcards are instantly - and widely - recognisable, its lively, accessible tone will also enthral interested laypeople.

Born in 1868, John Hassall began his long, successful, influential career as an advertising artist after studying in Paris, where he was influenced by Czech design innovator, Alphonse Mucha. Hassall went on to found an art school and work across multiple disciplines, including pottery, toy-making, book illustration, fine art and commercial art, each of them bearing his distinctive bold style and wit. His impactful WWI and travel and transport posters are instantly recognisable, as are his striking ads for big brands like Colman’s Mustard and Nestlé.

Many sketches, letters and diary excerpts are here published for the first time, and the standard of the reproductions do excellent justice to the striking quality of the art itself. Alongside learning about Hassall’s life, and enjoying the high-quality visuals, I was especially wowed by seeing some of his book illustrations for the first time, among them a stunning Art Nouveau Little Red Riding Hood, and his astonishing “Pantomime ABC”.

John Hassall The Life and Art of the Poster King Synopsis

During the early twentieth century, John Hassall was one of Britain's best-known and most high-profile artists. Working across a variety of disciplines, he was a prolific book illustrator, a humorous artist for postcards and magazines, an art school founder and teacher, a painter in oils, consummate clubman, and a designer of toys, figurines, pottery and nursery decor. But it was through his commercial illustration for travel companies, political causes, theatre and well-known brands that he made his name in an age when advertising hoardings were known as the, 'poor man's art gallery'. Hassall's natural affinity for poster art, and the popularity of his creations, was to earn him the title, 'The Poster King'. Employing bold line, flat colours and an engagingly cheery style, Hassall's designs had immediate impact with many creations, notably his famous, 'Skegness is SO bracing' poster, becoming embedded in popular culture. Drawing on previously unpublished artwork and sketches along with letters, diaries and photographs, this lavishly illustrated book seeks to explore the full scope of John Hassall's body of work, and to celebrate the life of this extraordinary artist a century on from his heyday.

Lucinda Gosling studied History at the University of Liverpool and has followed a career in the picture library industry since 1993. She is currently Head of Sales & Research at historical specialist, Mary Evans Picture Library, and previous to that she was manager of The Illustrated London News archive. Her first book, 'Brushes and Bayonets, Cartoons, Sketches and Paintings of the First World War' was published in 2008. She has more than two decades of experience in curating, managing and developing historical and international archives, and has written widely on the visual arts in the nineteenth and twentieth centuries, with particular emphasis on how art and illustration acts as a barometer of social change. Her writing has featured in various magazines including History Today, Tatler and Majesty, and she has written, co-authored or provided introductions to over fifteen books including, 'Drawing from History, The Forgotten Art of Fortunino Matania' (The Book Palace, 2017), 'The Art of Feminism' (Tate Publishing, 2019) and 'Holidays and High Society,' (The History Press, 2019). She has appeared on television and radio in conversation about subjects ranging from street photography to 1960s magazines, and is a seasoned public speaker, having given lectures or taken part in panel discussions at the Tate Britain, London Transport Museum and the Fashion & Textile Museum. She is married with three children and lives in east London.

More About Lucinda Gosling
Add To Wishlist
Buy from our bookstore and 25% of the cover price will be given to a school of your choice to buy more books. 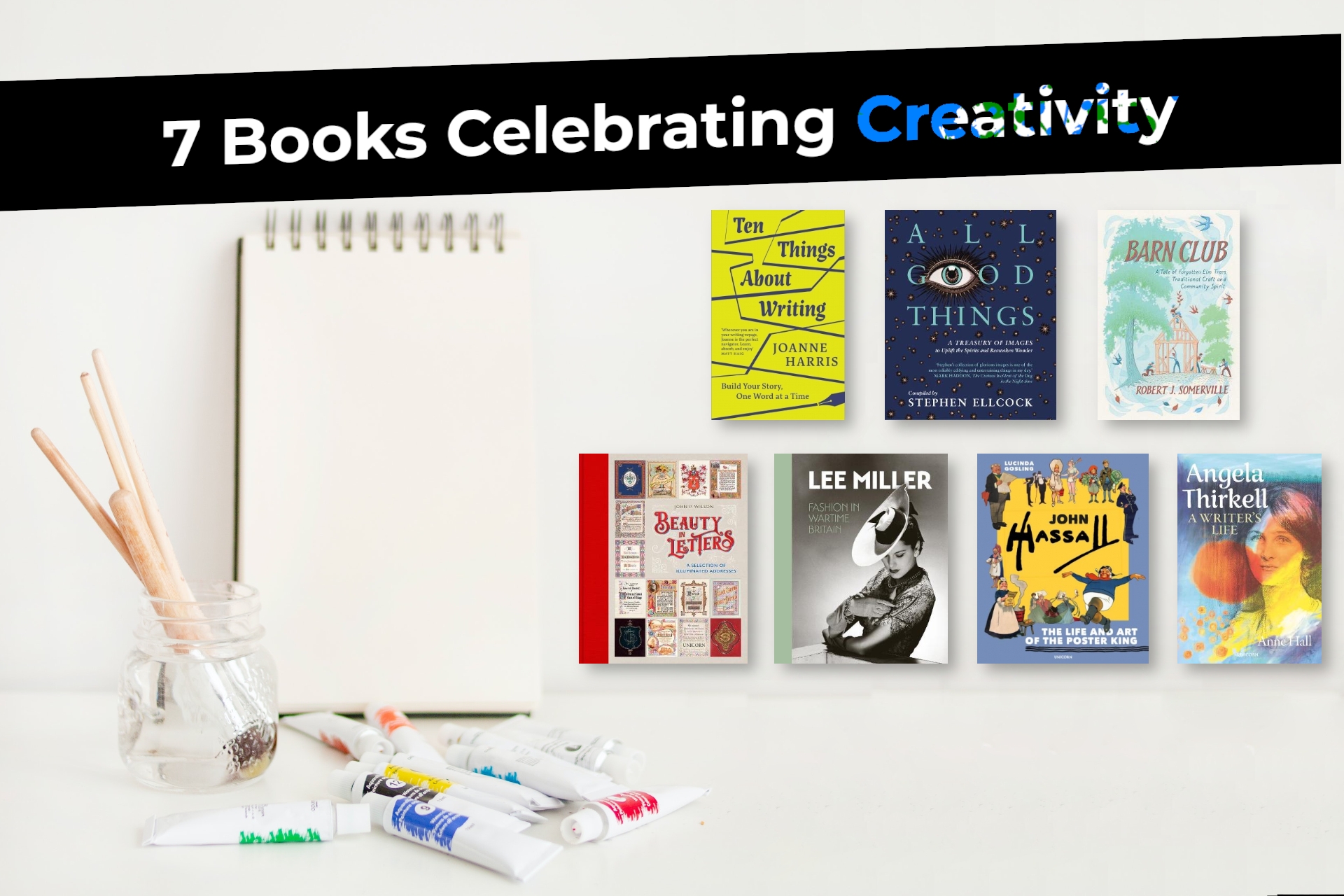 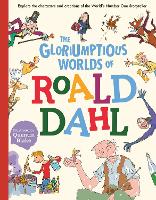 The Gloriumptious Worlds of Roald Dahl 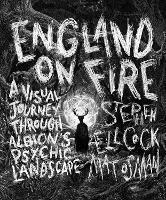 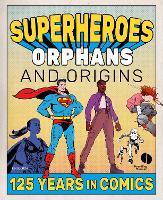