LoveReading View on The Little Prince

“All grown-ups were children once, although few of them remember it”. So writes author Antoine de Saint-Exupéry in the dedication of this remarkable novella; a poignant line that epitomises The Little Prince’s cross-generational power and continued resonance. If you’re looking for a literary-gift-of-a-lifetime for any little and not-so-little ones in your life, look no further than this Wordsworth Collector’s Edition of an undisputed twentieth-century classic.

Published in 1943, The Little Prince tells the unforgettable tale of a young boy with golden hair and a habit of repeating questions until they are answered. Known as the “little prince”, the boy recounts his life story while the narrator - a pilot, like the author - repairs his plane, racing against his eight-day supply of water. The little prince’s tales of other planets are enthralling and hauntingly allegorical. Once read, this is a story to return to through a lifetime, and here beautifully packaged as a hardback that will certainly survive multiple re-readings.

The Little Prince is a modern fable, and for readers far and wide both the title and the work have exerted a pull far in excess of the book's brevity. Written and published first by Antoine de St-Exupery in 1943, only a year before his plane disappeared on a reconnaissance flight, it is one of the world's most widely translated books, enjoyed by adults and children alike. In the meeting of the narrator who has ditched his plane in the Sahara desert, and the little prince, who has dropped there through time and space from his tiny asteroid, comes an intersection of two worlds, the one governed by the laws of nature, and the other determined only by the limits of imagination. The world of the imagination wins hands down, with the concerns of the adult world often shown to be lamentably silly as seen through the eyes of the little prince. While adult readers can find deep meanings in his various encounters, they can also be charmed back to childhood by this wise but innocent infant.

This popular translation contains the author's own delightful illustrations, bringing to visual life the small being at the tale's heart, and a world of fantasy far removed from any quotidian reality. It is also a sort of love story, in which two frail beings, the downed pilot and the wandering infant-prince who has left behind all he knows, share their short time together isolated from humanity and finding sustenance in each other. This is a book which creates a unique relationship with each reader, whether child or adult. 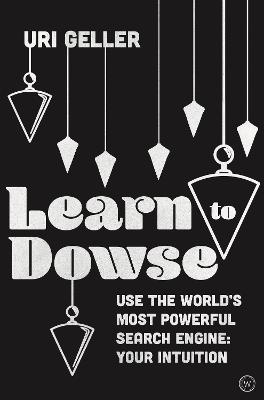 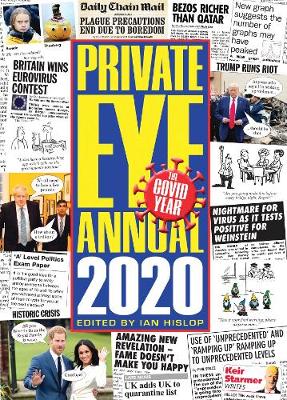 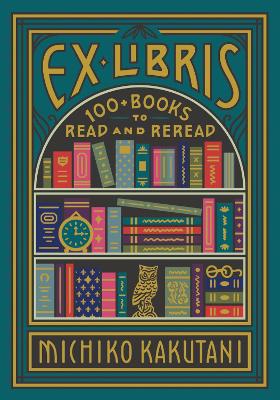 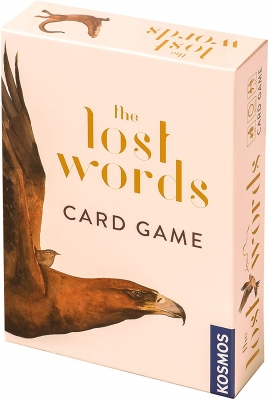 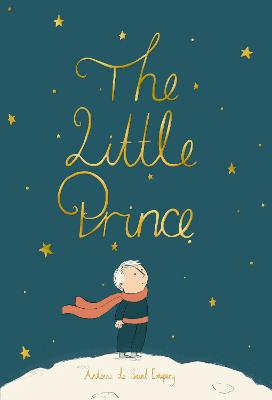 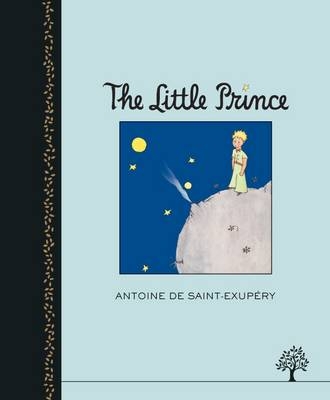