Getting Rid of Matthew

LoveReading Expert Review of Getting Rid of Matthew

A glorious romantic romp full of lies, deception and manipulation. Matthew finally leaves his wife and two children to join Helen his long-term girlfriend of four years, only to find that their relationship was better when it was an illicit one. But Helen is a softy at heart and rectifying their mistake takes some interesting turns. This is sharp, addictive, compulsive stuff, most enjoyable and highly recommended.

Click here to see Jane Fallon's new book, Skeletons, which is out now in paperback.

Getting Rid of Matthew Synopsis

For once, a novel that isnt about the heroine getting the guy. Its about getting rid of the guy, and in the process, finding herself. Helen is nearly forty, and has, for far too long, had an affair with Matthew, a high-powered, much older, attractive, married man who was once, of course, her boss. After years of being disappointed by missed dates, out-of-the-way restaurants, broken promises, and hushed phone calls, at last Helen realizes its time to dump Matthew and get on with her life. This, of course, is the exact moment when Matthew decides to leave his wife for her. He appears on her doorstep and proceeds to move in. Helen then discovers how much she cant bear him. But she cant just throw him outafter all, shes been begging him to do exactly this for years. The only thing to do, she decides, is to convince his wife, Sophie, to take him back. So after a chance meeting in the park, Helen befriends Sophie and hears all about her lying, cheating husband. But then, the unexpected happensHelen really starts to like Sophie. And then theres the other small problem of Matthews handsome, charming son... Jane Fallon turns the conventional love story on its head in this irresistibly delicious, ironic debut.From the Compact Disc edition.

What To Read After Getting Rid of Matthew 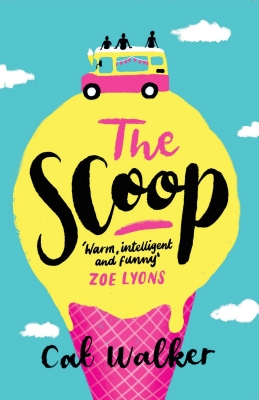 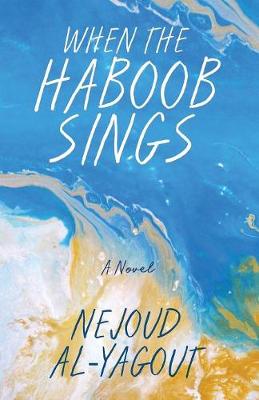 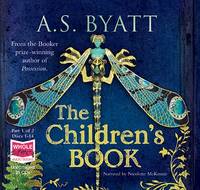 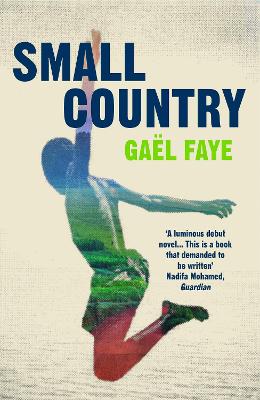 Jane Fallon is the multi-award-winning television producer behind shows such as This Life, Teachers  and 20 Things To Do Before You're 30. Her previous books include Getting Rid of Matthew, Got You Back, Foursome and The Ugly Sister and Skeletons. Strictly Between Us is her sixth novel.   Author photo © Lee Carter

View All Books By Jane Fallon