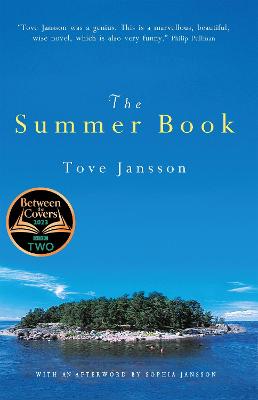 An elderly artist and her six-year-old grand-daughter while away a summer together on a tiny island in the gulf of Finland. As the two learn to adjust to each other's fears, whims and yearnings, a fierce yet understated love emerges - one that encompasses not only the summer inhabitants but the very island itself. Written in a clear, unsentimental style, full of brusque humour, and wisdom, The Summer Book is a profoundly life-affirming story.Tove Janssoncaptured much of her own life and spirit in the book, which was her favourite of her adult novels. This new edition, with a Foreword by Esther Freud, sees the return of a European literary gem - fresh, authentic and deeply humane.

Tove Jansson was a genius. This is a marvellous, beautiful, wise novel, which is also very funny. -- Philip Pullman

This is a wonderful, life-affirming, spirited book. Reading it was a tonic. -- Chris Stewart (author, Driving Over Lemons)

Eccentric, funny, wise, full of joys and small adventures. This is a book for life. -- Esther Freud This slim, wise masterpiece... is both unsentimental and heart-melting, and I read it every year. -- Elizabeth Gilbert, author of Eat, Pray, Love - Guardian

Tove Jansson (1914 – 2001), was born in 1914 in Helingsfors, Finland. Her mother was a charicaturist and the designer of many of Finland’s stamps, and her father was a sculptor. Tove studied painting in Finland, Sweden and France and later worked as a book illustrator, a designer and strip cartoonist, as well as being involved in theatre décor and making frescoes in public places. She drew her first Moomin in the 1930s, just for fun, to tease her little brother by drawing the ugliest creature she could think of. Moomin developed a nicer snout and character and in 1939 he became a character in a children’s story. The Finn Family Moomingtroll has been a hugely successful book, translated into many languages – many other Moomin stories followed.

More About Tove Jansson
Add To Wishlist
Buy from our bookstore and 25% of the cover price will be given to a school of your choice to buy more books. 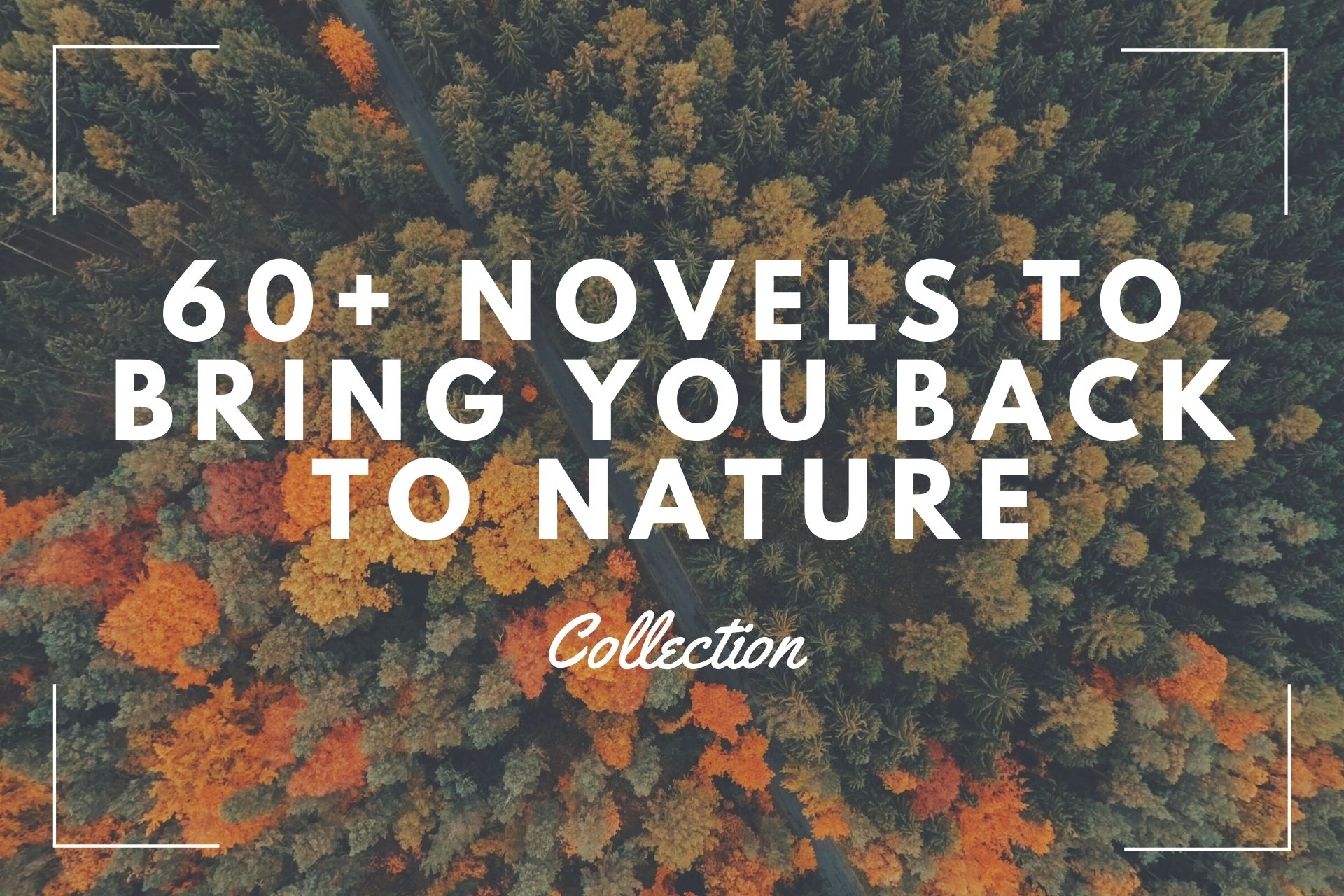 60+ Novels to Bring You Back to Nature

Metamorphosis and Other Stories