Get Your Head in the Game

LoveReading Expert Review of Get Your Head in the Game

Packed with the punch of personal testimonies, this must-read game-changer for football fans honestly analyses the game’s relationship with mental health.

Shot-through with the author’s personal experiences as a coach, player and all-round football obsessive, Dominic Stevenson’s Get Your Head in the Game is a timely must-read for fans, players, coaches - the whole kit and caboodle of anyone involved with football. Sharing the experiences of internationally renowned players, figures from top clubs, trailblazers of the women’s game (and many more besides), and offering legions of insights into how sport and the mind could be reconnected, this might just make the beautiful game yet more beautiful - and transformative.

Stevenson’s context will strike a powerful chord with fans: “Football is the universal leveller. It speaks in a way that no language does. It is poetry without the pontification, a novel without the concentration, and it changes the world in minutes.” What’s more, football’s “community spirit, the sense of comradeship and the provision of a social lifeline for those who may otherwise be alone are enormous, and they have great potential to be positively exploited for the greater good of society.”

Despite these huge positives, mental health “is still an issue that doesn’t get the exposure it deserves, in spite of well-meaning link-ups between football clubs and mental health charities”, and the testimonies from players under pressure feeling they’ve failed even after playing for top clubs, and those blighted by injury and abuse, cut to the core. Then there’s the lack of support from clubs, and heart-breaking accounts of suicide attempts. The book also covers football’s efforts to become truly inclusive, acknowledging that while steps have been made, the game still has a long way to go before racism, homophobia, sexism and transphobia have been totally kicked out. Concluding with a range of tips for improving mental health in the context of football, and confident that “the glory days of football are still ahead of us”, this book is a game-changer.

Get Your Head in the Game Synopsis

Football is more than just a sport; the pitch reveals emotion in the extreme, from the glory of goals, the thrill of comradeship, the rollercoaster of club loyalty, through to the immense pressure of expectation, fear of injury, and crushing defeat. Fans, players, managers, coaches, and even those new to the sport can't help but be swept up by the drama at the heart of the beautiful game. But when players at the peak of their physical fitness commit suicide, or poor mental health derails careers, there can still be a stunned silence in the community, a lack of connection.

In Get Your Head in the Game, Dominic Stevenson, a writer, player, coach, and lifelong football obsessive, interviews a diverse cross-section of characters in the football world, from fans to managers, from players at the start of their careers to retired veterans, women's football stars, international celebrities, refugee footballers and mental health professionals. He uproots the connections between the sport and the mind, unpicking the subtle interplay between the two; telling the stories of personal battles both on and off the pitch, he touches on anxiety, depression, discrimination, trauma, identity and recovery.

In these pages, Dominic asks what the greatest game in the world can do for the mental health of those who love it, and how it can create positive change around the world. This is the first book of its kind, and is essential reading for all fans of the sport.

What To Read After Get Your Head in the Game 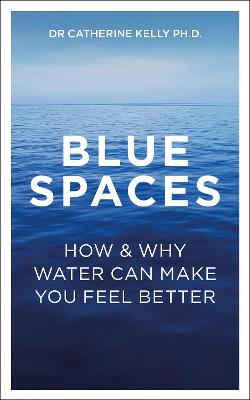 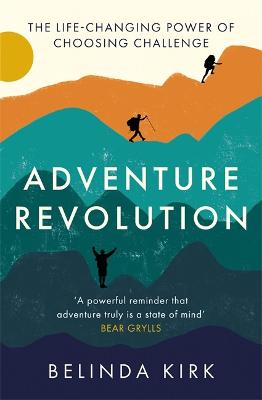 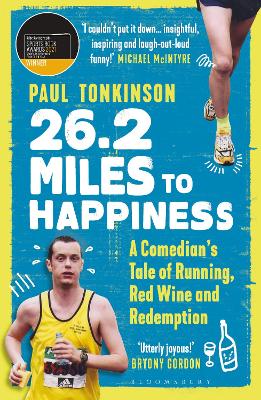 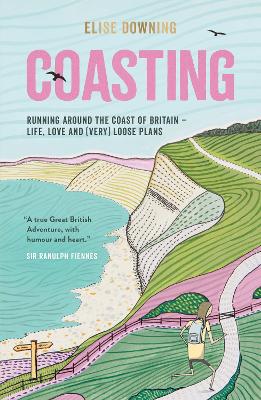 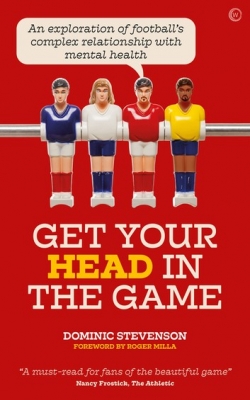 Dominic Stevenson is a writer, professional communicator and an academy football coach at League Two and Lowland League football teams in Scotland. He has trained alongside international football coaches, and as a youth player, he captained teams to play across Europe and in Asia. He provides communications support for the Confederation of Independent Football Associations (CONIFA), and he is the PR Manager for the Yorkshire International Football Association.

View All Books By Dominic Stevenson