When a volunteer doctor stumbles across inconsistencies in HIV treatment, his life and those of his friends is put in danger. But will he be able to get to the bottom of what’s happening? Pharmacrime is a tense medical thriller that follows the story of Lenny as he discovers that the efficacy of HIV treatment is dependent on where the patients register to receive it.

There are some gritty and graphic parts throughout although I was intrigued to find out whether Lenny would be able to stay safe long enough to bring the truth to light. Kenya’s political situation becomes more unstable, making the investigation in to the drugs more fraught.

I liked the little pill images at the start of each chapter and the book flowed well and was easy to read. I found that the characters were well developed and all had their own distinct voices and motives. Although a few of the more graphic scenes made me wince, I think that they added to tense atmosphere. Pharmacrime comes to a dramatic conclusion that almost left me cheering out loud. This is a gritty book dealing with a worrying scenario: what would happen if the lifesaving drugs you were receiving were fake? An interesting read that I would recommend.

In a clinic for HIV positive babies in a slum in Kenya, Lenny, a volunteer doctor from the UK, witnesses a baby dying. Its mother accuses the clinic of killing her child blaming fake drugs but she is dismissed as a feckless liar by the clinic. But Lenny is not so sure, the mother’s suspicions were a mystery to be looked at further not thrown away - after all millions of Kenyans were taking the same drugs, free from the government. His initial investigations hit a wall, stopped by a senior government official who threatens him. Amidst worsening political turmoil in the country, Lenny suspects a crime and persists. He finds that some people thrive on the drugs yet others die. Why?

What To Read After Pharmacrime 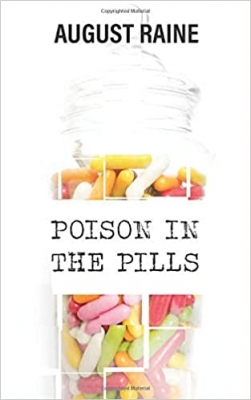 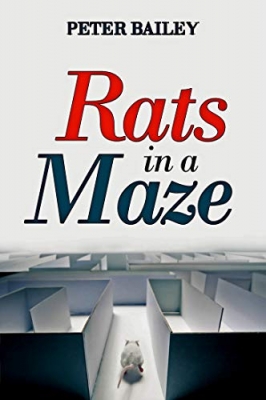 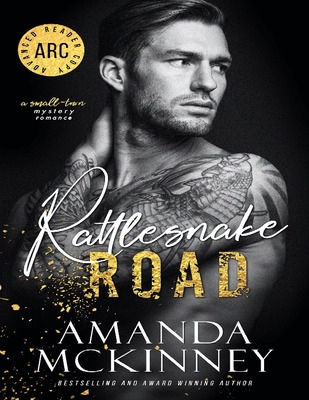 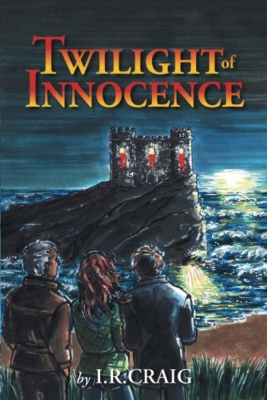 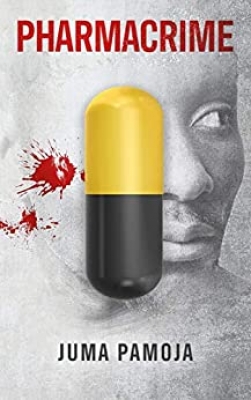