Never Answer To A Whistle 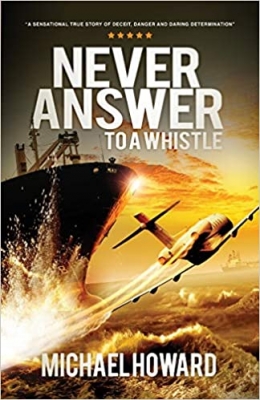 LoveReading Expert Review of Never Answer To A Whistle

A fascinating, almost hard to believe life of a pilot.

In a meandering, conversational tone, Mike recalls a number of dramatic events occurring during his career as a pilot. I like the narrative voice, it felt like I was listening to Mike share an anecdote over dinner. I found that the story delivers enough information to keep you curious, while hopping through several interlocking events. I would say that this is a book that you need to dedicate your full concentration to, distracted reading could leave you a little confused about the changes in direction. I think that this applies in particular to the start of the book, there's a great deal of "we'll get to that in a second" which, although amusing, did leave me feeling slightly adrift. The author writes with self-deprecating humour and this larger-than-life tale told with Mike’s incredulity puts you at ease with the narrator while making the events (as unbelievable as they seem) more plausible and enjoyable to read.

There’s a lot of technical detail throughout (with threats of a test at the end), and I think that anyone who knows about, or enjoys learning about planes would get extra enjoyment from this book. The main plot, without giving anything away, is action-packed, with some events akin to a scene in an action movie. I think Never Answer To A Whistle is a fascinating autobiography which gave me new insight into the life of an executive pilot, although I’d guess that not every pilot has had quite the same exciting career as Michael Howard. I would recommend this book.

Never Answer To A Whistle Synopsis

It was meant to be a simple task of repossessing an executive jet from Nigeria...

Mike became embroiled in a mess created by an English aristocrat involved in illegal currency dealing. At the same time, Mossad agents were plotting the kidnapping of a Nigerian diplomat in Kensington.

To escape certain death from two groups of very angry Nigerians, Mike took off from Lagos International Airport, without permission, only to have the Nigerian Air Force waiting to shoot him down. They didn't succeed but Mike was arrested in The Ivory Coast where he finally landed. In a horrible twist, Mike's friends, two engineers who helped him escape, were jailed in Nigeria for two years.

This incredible true story will make you hold your breath, laugh and cry!

What To Read After Never Answer To A Whistle 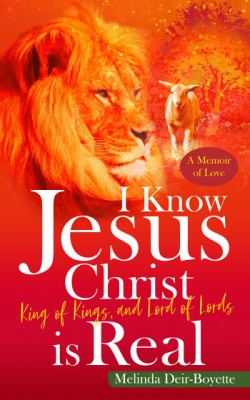 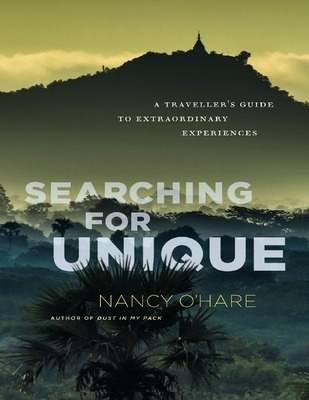 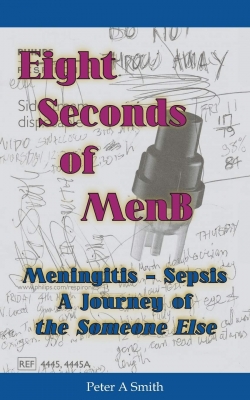 View All Books By Michael Howard