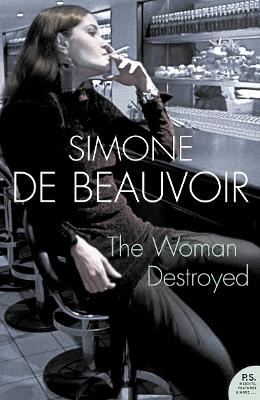 Best known for her seminal feminist classic, The Second Sex, Simone de Beauvoir was also an exquisitely sharp writer of fiction, and The Woman Destroyed shows her story-writing talents at their sharpest. First published in 1967, it features three short novellas that each show a woman trapped by her situation, each laced with affecting details of daily life.

‘The Age of Discretion’ sees a successful academic struggling to come to terms with aging as her latest work is rejected. There’s such passion, such desperation, such edgy hope. The second story, ‘The Monologue’, is a woman’s impassioned New Year’s Eve outburst in the aftermath of her son and husband leaving, while ‘The Woman Destroyed’ sees Monique struggling to rebuild her life and identity after her husband confesses to an affair with a younger woman. Though frozen by fear, “The door to the future will open. Slowly. Unrelentingly. I am on the threshold.” Piercingly brilliant.

First published in 1967, this book consists of three short novellas on the theme of women's vulnerability - in the first, to the process of ageing, in the second to loneliness, and, in the third, to the growing indifference of a loved one. THE WOMAN DESTROYED is a collection of three stories, each an exquisite and passionate study of a woman trapped by circumstances, trying to rebuild her life. In the first story, 'The Age of Discretion', a successful scholar fast approaching middle age faces a double shock - her son's abandonment of the career she has chosen for him and the harsh critical rejection of her latest academic work. 'The Monologue' is an extraordinary New Year's Eve outpouring of invective from a woman consumed with bitterness and loneliness after her son and her husband have left home. Finally, in 'The Woman Destroyed', Simone de Beauvoir tells the story of Monique, trying desperately to resurrect her life after her husband confesses to an affair with a younger woman. Compassionate, lucid, full of wit and knowing, Simone de Beauvoir's rare insight into the inequalities and complexities of women's lives is unsurpassable.

Praise for THE WOMAN DESTROYED:

'In these immensely intelligent stories about the decay of passion, Simone de Beauvoir shares with other women novelists the ability to write about emotion in terms of direct experience. What is unique and supremely valuable in her work is the capacity to retain at the same time a coolness and critical detachment towards her material.' Sunday Times

'Intensely readable, with a return to warmth and identification with the characters that made THE MANDARINS outstanding' New Statesman

'Simone de Beauvoir is a writer whose every work I pounce on eagerly - her vision is so wide, the tale she tells is so interesting, her characterisation so psychologically profound' YORKSHIRE POST

'Simone de Beauvoir has the true novelist's gift of selecting detail and creating individuals whilst refusing to sum up situations' A.S. BYATT

Simon de Beauvoir was born in Paris in 1908. A close friend of the writer and philosopher Jean-Paul Satre, and well-known as a leader of the Existentialist movement in Paris, her novels have won wide acclaim throughout the world. Her famous work, The Second Sex, was hailed as a landmark study of women, and her novels, including The Woman Destroyed and She Came to Stay, have become well-loved classics. She died in 1968.

More About Simone de Beauvoir
Add To Wishlist
Buy from our bookstore and 25% of the cover price will be given to a school of your choice to buy more books. 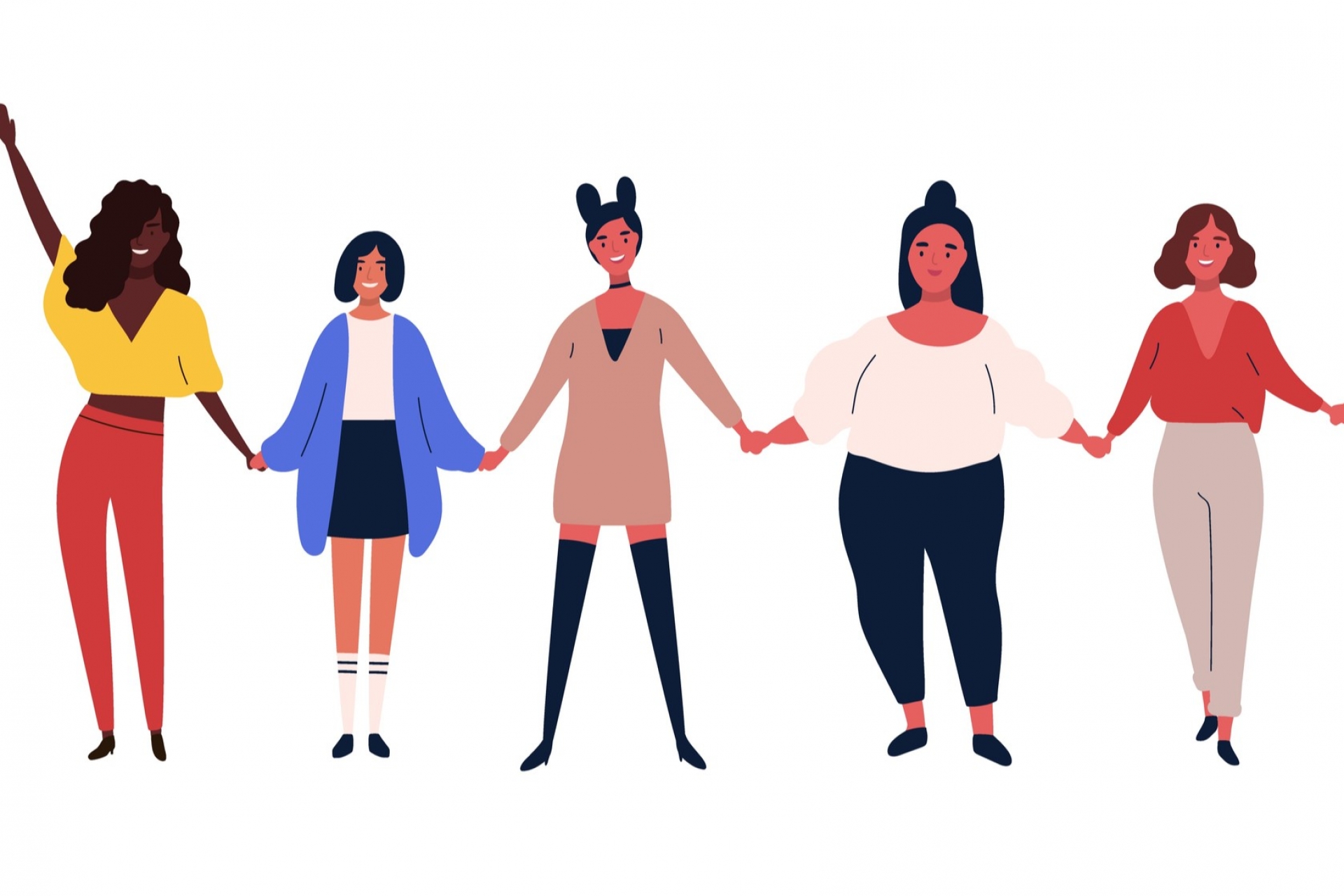 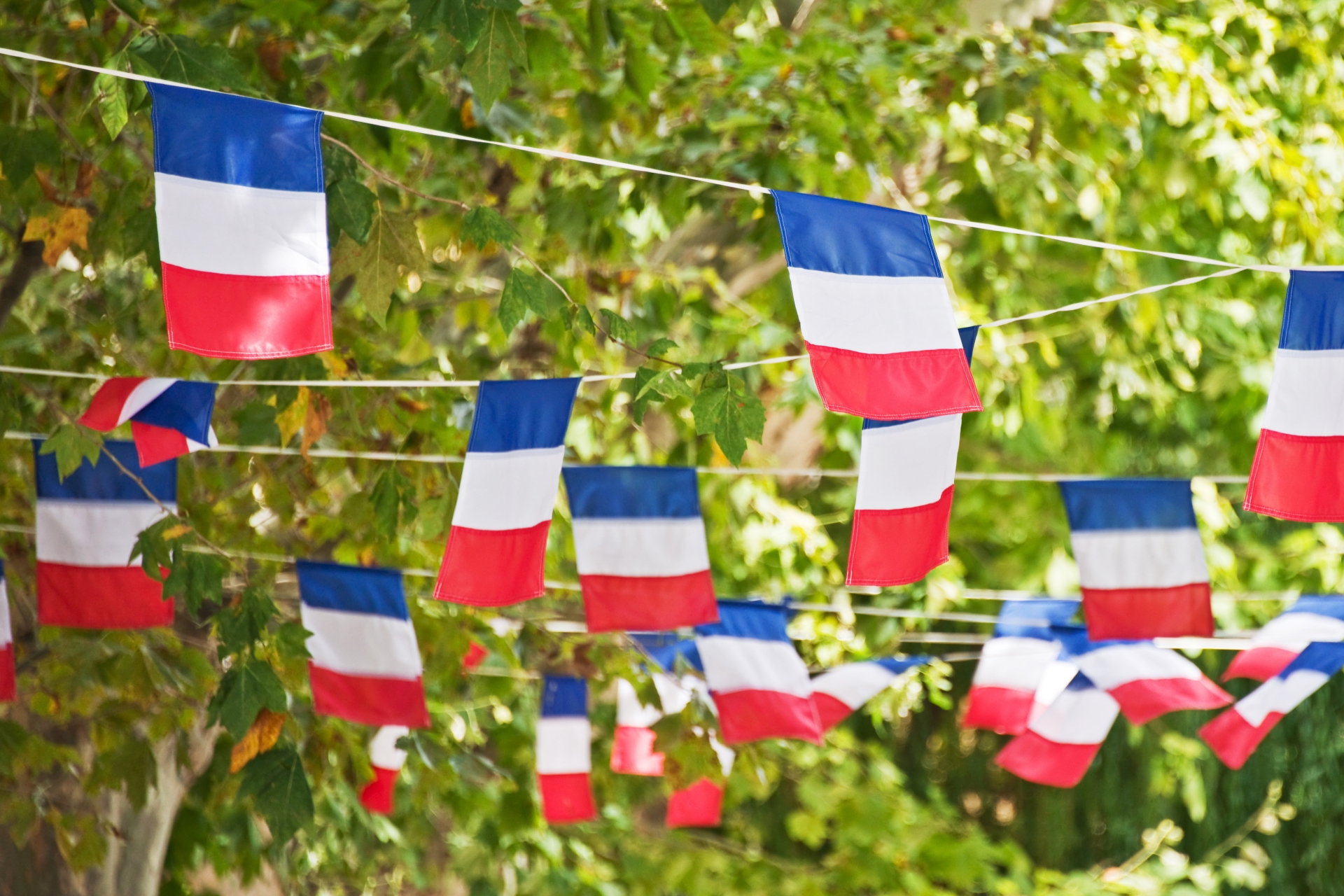 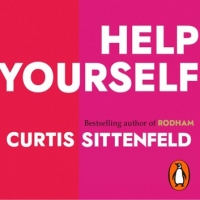