Unorthodox: The Scandalous Rejection of My Hasidic Roots

Unorthodox: The Scandalous Rejection of My Hasidic Roots Synopsis

Unorthodox is the bestselling memoir of a young Jewish woman’s escape from a religious sect, in the tradition of Ayaan Hirsi Ali’s Infidel and Carolyn Jessop’s Escape, featuring a new epilogue by the author.

As a member of the strictly religious Satmar sect of Hasidic Judaism, Deborah Feldman grew up under a code of relentlessly enforced customs governing everything from what she could wear and to whom she could speak to what she was allowed to read. Yet in spite of her repressive upbringing, Deborah grew into an independent-minded young woman whose stolen moments reading about the empowered literary characters of Jane Austen and Louisa May Alcott helped her to imagine an alternative way of life among the skyscrapers of Manhattan. Trapped as a teenager in a sexually and emotionally dysfunctional marriage to a man she barely knew, the tension between Deborah’s desires and her responsibilities as a good Satmar girl grew more explosive until she gave birth at nineteen and realized that, regardless of the obstacles, she would have to forge a path—for herself and her son—to happiness and freedom. 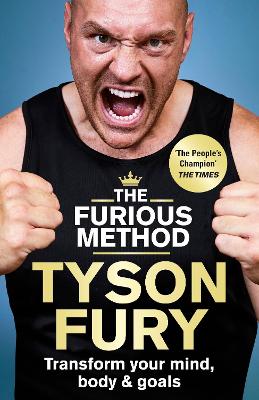 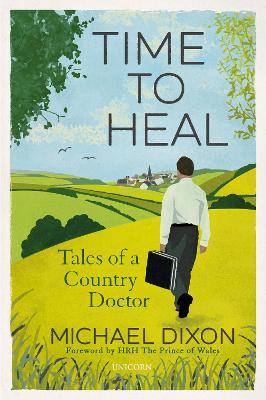 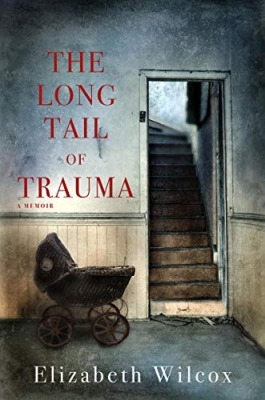 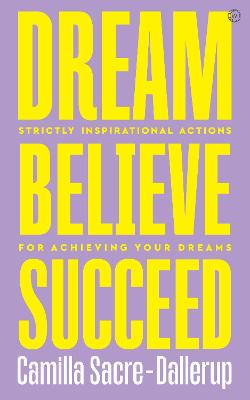 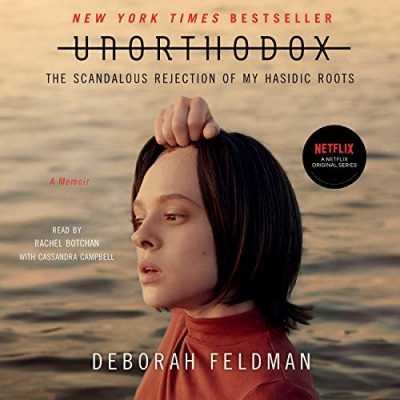 View All Books By Deborah Feldman