The Year of Less

The Year of Less Synopsis

In her late twenties, Cait Flanders found herself stuck in the consumerism cycle that grips so many of us: earn more, buy more, want more, rinse, repeat. Even after she worked her way out of nearly $30,000 of consumer debt, her old habits took hold again. When she realized that nothing she was doing or buying was making her happy-only keeping her from meeting her goals-she decided to set herself a challenge: she would not shop for an entire year.

The Year of Less documents Cait's life for twelve months during which she bought only consumables: groceries, toiletries, gas for her car. Along the way, she challenged herself to consume less of many other things besides shopping. She decluttered her apartment and got rid of 70 percent of her belongings; learned how to fix things rather than throw them away; researched the zero waste movement; and completed a television ban. At every stage, she learned that the less she consumed, the more fulfilled she felt.

Blending Cait's compelling story with inspiring insight and practical guidance, The Year of Less will leave you questioning what you're holding on to in your own life-and, quite possibly, lead you to find your own path of less. 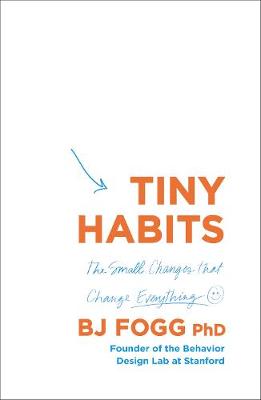 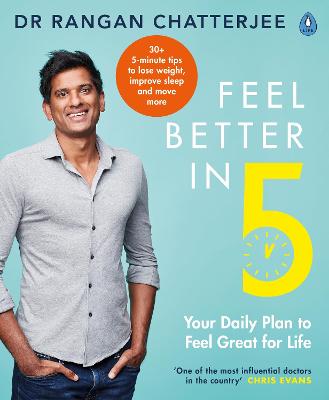 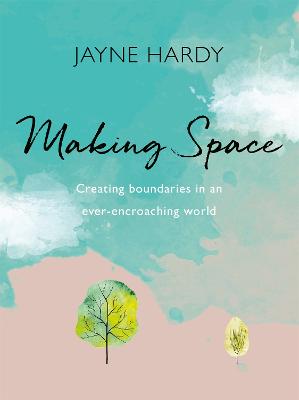 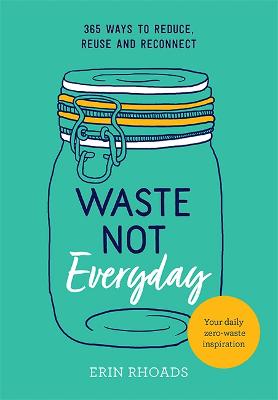 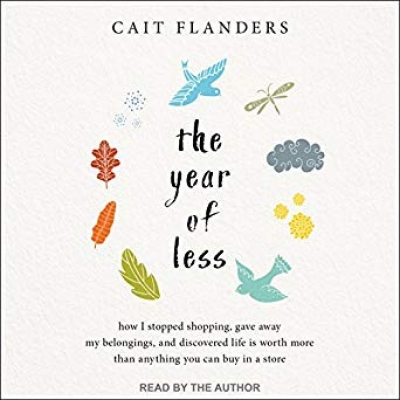