India, 1921. Captain Sam Wyndham is battling a serious addiction to opium that he must keep secret from his superiors in the Calcutta police force.

But Wyndham finds himself in a tight spot when he stumbles across a corpse in an opium den. When he then comes across a second body bearing the same injuries, Wyndham is convinced that there's a deranged killer on the loose.

However, revealing his presence in the opium den could cost him his career.

As Wyndham and Sergeant 'Surrender-not' Banerjee set out to solve the two murders, Wyndham must tread carefully, keeping his personal demons secret, before someone else turns up dead... 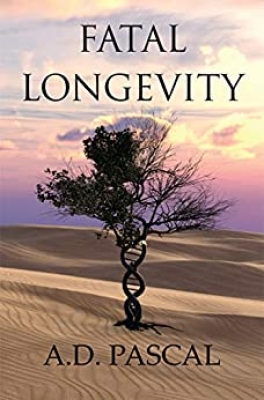 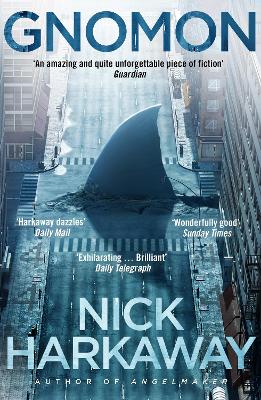 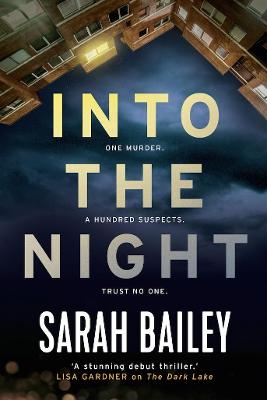 Well-researched and vivid in detail... [Smoke and Ashes] delights from the first page until the last. Simply superb - Daily Express 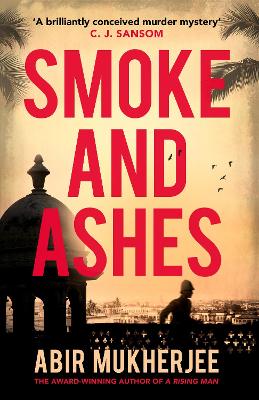 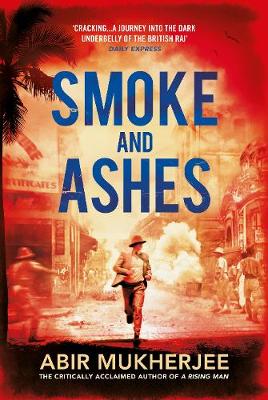