From the bestselling author of The Axeman's Jazz, Ray Celestin's gripping third book, The Mobster's Lament, follows a gangster's last chance to escape the clutches of New York's mafia families, but as a blizzard descends on NYC, a ruthless serial killer is tracking his every move. New York, 1947. Mob fixer Gabriel Leveson's plans to flee the city are put on hold when he is tasked with tracking down stolen mob money by 'the boss of all bosses', Frank Costello. But while he's busy looking, he doesn't notice who's watching him . . . Meanwhile, Private Investigator Ida Young and her old partner, Michael Talbot, must prove the innocence of Talbot's son Tom, who has been accused of the brutal murders of four people in a Harlem flophouse. With all the evidence pointing towards him, their only chance of exoneration is to find the killer themselves. Whilst across town, Ida's childhood friend, Louis Armstrong, is on the brink of bankruptcy, when a promoter approaches him with a strange offer to reignite his career . . . Both a gripping neo-noir crime novel and a vivid, panoramic portrait of New York, The Mobster's Lament takes you to the heart of a city where the Mob has risen to the height of its powers . . . 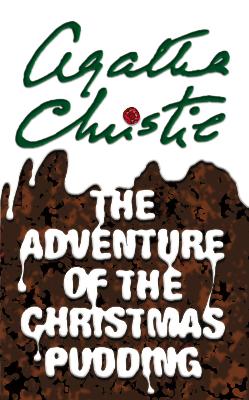 Celestin is hugely knowledgeable in portraying the atmosphere of New York. The series is a delight. - The Times

An edge-of-the-seat crime epic that surpasses the remarkable standards set by its predecessors The Axeman's Jazz and Dead Man's Blues . . . A contender for book of the year and should not be missed - Daily Express

A satisfying and multi-layered mystery, and a well researched and dynamic portrait of a teeming city, rife with corruption - Guardian

This is the third volume in Ray Celestin's City Blues Quartet, which has already established itself as one of the most ambitious and riveting works of crime fiction in years . . . This is a compendious, gripping book that captures the fizzing energy of New York at one of the most exciting points in its history. - Sunday Express

A vividly written crime thriller which is a contender for book of the year. -- Jon Coates - Daily Mirror 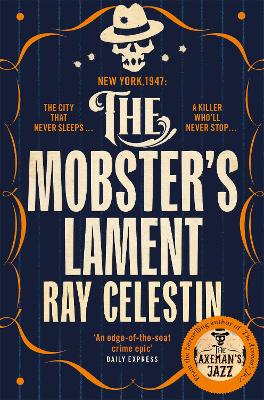 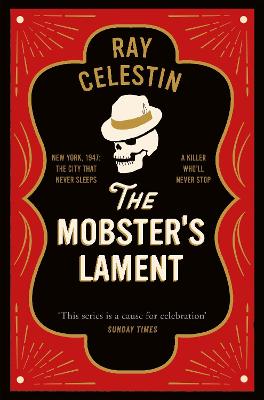 Ray Celestin lives in London. He studied Asian art and languages at university and is a script writer for film and TV, as well as publishing several short stories. The Axeman's Jazz is his first novel.