Part of the Elena Estes Series

If youâ€™ve not read Tami Hoag before, this is an excellent place to start for itâ€™s a great read â€¦ but not her best, which means once youâ€™ve tried her youâ€™ve got a great time ahead!  It is a tale of the power position and money can wield and how the privileged protect themselves.  Elena used to be part of that set but became a cop, made a mistake and now works in the stables of a Palm Beach polo club.  Naturally she is well placed to do her own investigations when a girl-friend is murdered â€¦ involving the Russian Mafia, the police and the rich.  This is tense, dangerous stuff.

She was beautiful. She was a nightmare. Now she's dead and he needs her to disappear... The Palm Beach elite go to great lengths to protect their own - and their own no longer includes Elena Estes. Once a child of wealth and privilege, Elena turned her back on that life and chose the life of an undercover cop, until a tragic, haunting mistake ended her career. Now Elena exists on the fringes of her old life. But a shocking event is about to draw her back into the painful vortex she's fought so hard to leave behind. First she finds a woman's body: a friend murdered and dumped in a canal. As Elena delves into the victim's secret life, she discovers ties to the Russian mob but also to a group of powerful and wealthy Palm Beach bad boys known for giving each other alibis to cover a multitude of sins. A group that includes a man Elena once knew very well - her former fiance, who has already escaped justice at least once in his life. Finding her friend's killer will put Elena at odds with her old life, her new lover, and herself. But she is determined to reveal the truth - one that will shock Palm Beach society to its core, and could easily get her killed.

What To Read After The Alibi Man 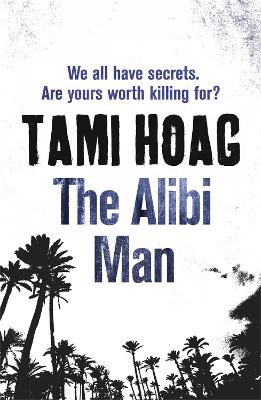 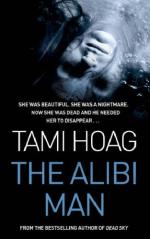 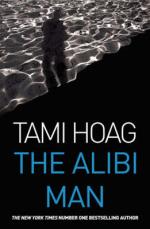