LoveReading View on The Far Field

Thirty-year-old Shalini has lived a privileged life, but one beset by uncertainty. She was her erratic mother’s “little beast” and is struggling to come to terms with her tragic death. Adrift from work and the wider world, Shalini journeys to find Bashir, a travelling salesman she and her mother befriended through her childhood, tentatively hoping this will provide some understanding of her mother’s death.

As Shalini’s journey unfolds in the present, a second narrative reveals her past with raw poignancy. On the road, Shalini’s faltering need to belong somewhere is revealed through her romantic imaginings of being part of a stranger’s family. And then, in Bashir’s remote Himalayan village, she becomes caught in a complex political situation, with the tangled conflict between her heart and conscience made powerfully palpable. While she feels “I had chosen this place, these people, this life, with its secrets and its violence, it’s hardness and its beauty”, Shalini recognises that she’s thrown Bashir’s family “into disarray with my invasion and my probing questions”.

The writing is so exquisitely magnetic that I struggled to draw myself away from it, especially as Shalini’s story rose to an unexpected, pulse-quickening climax. This is the rare kind of novel that lingers long in the heart and mind, like a dream one feels compelled to return to.

An elegant, epic debut novel that follows one young woman's search for a lost figure from her childhood, a journey that takes her from Southern India to Kashmir and to the brink of a devastating political and personal reckoning. In the wake of her mother's death, Shalini, a privileged and restless young woman from Bangalore, sets out for a remote Himalayan village in the troubled northern region of Kashmir. Certain that the loss of her mother is somehow connected to the decade-old disappearance of Bashir Ahmed, a charming Kashmiri salesman who frequented her childhood home, she is determined to confront him. But upon her arrival, Shalini is brought face to face with Kashmir's politics, as well as the tangled history of the local family that takes her in. And when life in the village turns volatile and old hatreds threaten to erupt into violence, Shalini finds herself forced to make a series of choices that could hold dangerous repercussions for the very people she has come to love. With rare acumen and evocative prose, in The Far Field Madhuri Vijay masterfully examines Indian politics, class prejudice, and sexuality through the lens of an outsider, offering a profound meditation on grief, guilt and the limits of compassion. Cosmo's one of the best books by BAME writers to get excited about in 2019 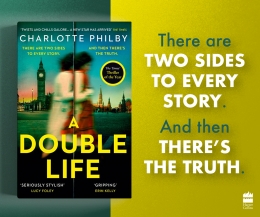 The Far Field is remarkable, a novel at once politically timely and morally timeless. Madhuri Vijay traces the fault lines of history, love, and obligation running through a fractured family and country. Few novels generate enough power to transform their characters, fewer still their readers. The Far Field does both. -- Anthony Marra I am in awe of Madhuri Vijay. With poised and measured grace, The Far Field tells a story as immediate and urgent as life beyond the page. I will think of these characters - tender and complex, mysterious and flawed, remarkably real to me - for years to come, as though I have lived alongside them -- Anna Noyes I had to remind myself while reading The Far Field that this is the work of a debut novelist, and not a mid-career book by a master writer... Such is the power of Vijay's writing that I finished the book feeling like I'd lived it. Only the very best novels are experienced, as opposed to merely read, and this is one of those rare and brilliant novels. -- Ben Fountain Vivid...[THE FAR FIELD explores] complicated themes of parental fealty, identity, and religious schism...a striking debut. - Kirkus

Vijay intertwines her story's threads with dazzling skill. Dense, layered, impossible to pin - or put - down, her first novel is an engrossing tale of love and grief, politics and morality. Combining up-close character studies with finely plotted drama, this is a triumphant, transporting debut. - Booklist,STARRED REVIEW*

Consuming... Vijay's command of storytelling is so supple that it's easy to discount the stealth with which she constructs her tale. - New York Times Book Review

For the vast majority of us, who hear of the troubles in Kashmir only as a faint strain in the general din of world tragedies, The Far Field offers something essential: a chance to glimpse the lives of distant people captured in prose gorgeous enough to make them indelible - and honest enough to make them real. - Washington Post 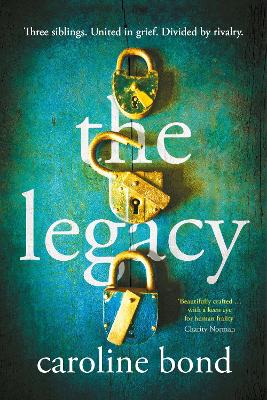 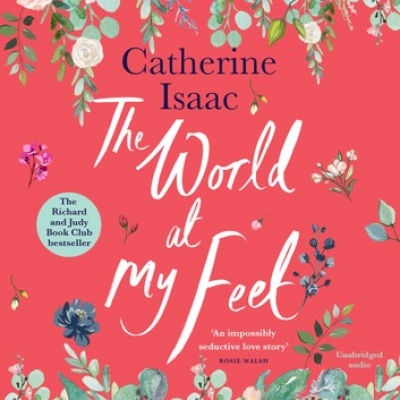 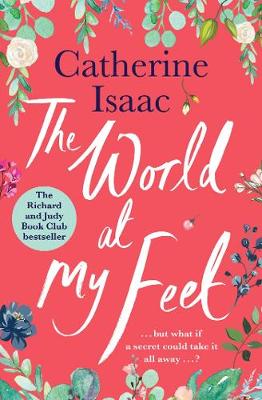 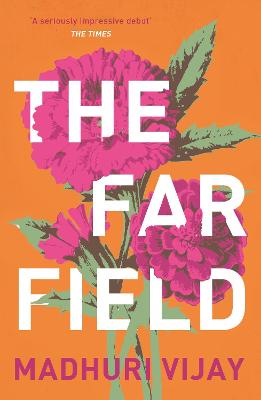 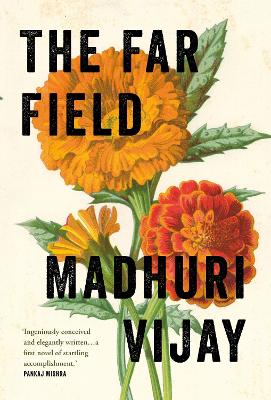