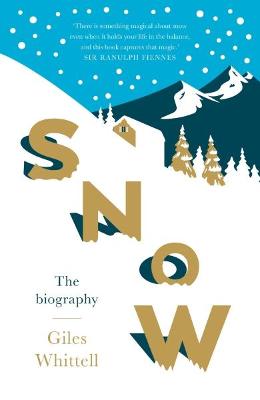 Featured in Episode 7 of the LoveReading Podcast

How many snowflakes are needed to make a snowman? Where is the snowiest place on Earth? When will the last snowflake fall? Snow has a lot in common with religion. It comes from heaven. It changes everything. It creates an alternative reality and brings on irrational behaviour in humans. But unlike most religions, snow has never had a bible, until now. Giles Whittell, a passionate snow enthusiast, takes the reader on a quest through centuries and continents to reveal the wonders of snow. Along the way he uncovers the mysteries of snow crystal morphology, why avalanches happen, how snow saved a British prime minister's life, and the terrifying truth about the opening ceremony of the 1960 winter Olympics. 'Snow' is the next best thing to a white Christmas, an anthropology and travelogue for everyone from ski addicts to the millions of people who have never even seen it.

What To Read After Snow The biography 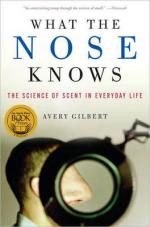 Giles Whittell is chief leader writer for The Times, and was previously the paper's correspondent in Los Angeles, Moscow and Washington. He has written five previous books - Bridge of Spies, Spitfire Women of World War II, Extreme Continental, Central Asia and Lambada County. He lives with his wife, Karen Stirgwolt, and three sons in south London.

View All Books By Giles Whittell