Emotional rollercoaster telling the story of five days in the life of an ordinary man - a story that will challenge the way you look at good and evil, life and death. Utterly brilliant

Jimmy Tock comes into the world on the very night his grandfather leaves it. As a violent storm rages outside the hospital, Rudy Tock spends long hours walking the corridors between the expectant fathers' waiting room and his dying father's bedside. It's a strange vigil made all the stranger when, at the very height of the storm's fury, Josef Tock suddenly sits up in bed and speaks coherently for the first and last time since his stroke.

What he says before he dies is that there will be five dark days in the life of his grandson â€“ five dates whose terrible events Jimmy will have to prepare himself to face. The first is to occur in his 20th year; the second in his 23rd year; the third in his 28th; the fourth in his 29th; the fifth in his 30th.

Rudy is all too ready to discount his father's last words as a dying man's delusional rambling. But then he discovers that Josef also predicted the moment of his grandson's birth to the minute, as well as his exact height, weight, and the fact that Jimmy would be born with syndactyly â€“ the unexplained anomaly of fused digits on his left foot. Suddenly, the old man's predictions take on a chilling significance.

What terrifying events await Jimmy on these five dark days? What nightmares will he face? What challenges must he survive? As the novel unfolds, picking up Jimmy's story at each of these crisis points, the path he must follow will defy every expectation. And with each crisis he faces, he will move closer to a fate he could never have imagined. For who Jimmy Tock is and what he must accomplish on the five days his world turns is a mystery as dangerous as it is wondrous â€“ a struggle against an evil so dark and pervasive only the most extraordinary of human spirits can shine through.

'Dean Koontz is not just a master of our darkest dreams, but also a literary juggler'   The Times

'Koontz has near-Dickensian powers of description, and an ability to yank us from one page to the next that few novelists can match'   Los Angeles Times 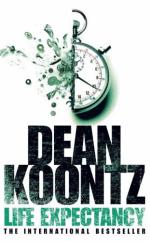 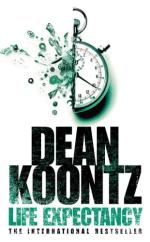 Dean Koontz was born and raised in Pennsylvania. He graduated from Shippensburg State College (now Shippensburg University). When he was a senior in college, Dean Koontz won an Atlantic Monthly fiction competition and has been writing ever since. His first job after graduation was with the Appalachian Poverty Program, where he was expected to counsel and tutor underprivileged children on a one-to-one basis. His first day on the job, he discovered that the previous occupier of his position had been beaten up by the very kids he had been trying to help and had landed in the hospital for ... 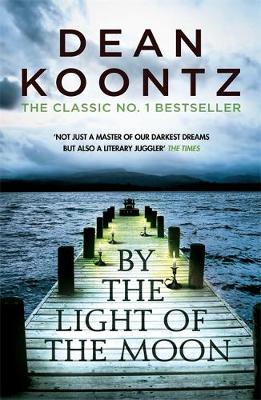 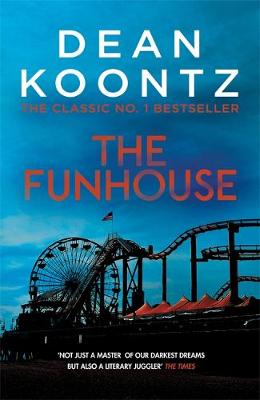 View All Books By Dean Koontz