From rebel writers and outrageous occultists, to mayhem-making musicians, the exuberant individuals described herein are a heady hotchpotch of hell-raising, trailblazing outsiders, united by their links to London. As the author notes in his introduction, the city has “always been home to outsiders. To people who won't, or can't, abide by the conventions of respectable society” and, beginning with the rabble-rousing antics of Shakespeare’s unrulier contemporaries, this entertaining book takes readers on an exhilarating journey, with the Big Smoke’s most rebellious residents as tour guides.

We encounter familiar flamboyant figures afresh - William Blake, Mary Shelley, Oscar Wilde, Virginia Woolf, Dylan Thomas. We also meet lesser-known figures, such as the wealthy women at the heart of the Bright Young Things scene of the twenties and thirties. Later, we are thrust into the Swinging Sixties, and propelled into punk, which opened a door for London’s working class youth to make their own music and art, and thereby make something of themselves. This miscellany of miscreants comes highly recommended for anyone with an interest in London’s colourful cultural history, and for readers who are fuelled by the flames of rebellion.   ~ Joanne Owen

London has always been home to outsiders. To people who won’t, or can’t, abide by the conventions of respectable society. For close to two centuries these misfit individualists have had a name. They have been called Bohemians.

This book is an entertaining, anecdotal history of Bohemian London. A guide to its more colourful inhabitants. Rossetti and Swinburne, defying the morality of high Victorian England. Oscar Wilde and Aubrey Beardsley in the decadent 1890s. The Bloomsburyites and the Bright Young Things. Dylan Thomas, boozing in the Blitz, and Francis Bacon and his cronies, wasting time and getting wasted in 1950s Soho.

It’s also a guide to the places where Bohemia has flourished. The legendary Café Royal, a home from home to artists and writers for nearly a century. The Cave of the Golden Calf, a First World War nightclub run by the Swedish playwright August Strindberg’s widow. The Colony Room, the infamous drinking den presided over by the gloriously foul-mouthed Muriel Belcher, and the Gargoyle Club in Dean Street where the artistic avant-garde mixed with upper-crust eccentrics. The pubs of Fitzrovia where the painters Augustus John and Nina Hamnett rubbed shoulders with the occultist Aleister Crowley and the short-story writer Julian Maclaren-Ross, wearing mirror sunglasses and clutching a silver-topped Malacca cane, held court for his acolytes and admirers. 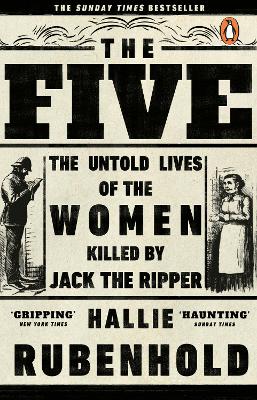 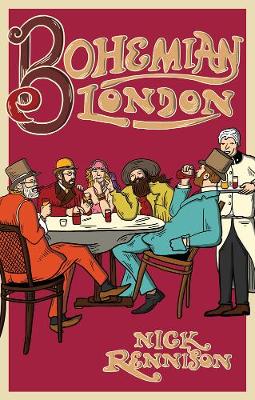