The People at Number 9

LoveReading View on The People at Number 9

Solid, surburban couple with two boys at the local school have their safe, perhaps a little monotonous, life disrupted by the arrival of an artistic golden couple next door. All glitter and shine, oozing charisma and chasing fun, they dazzle our comfortable pair. They have boys much the same age as our safe family, plus a baby girl. For eighteen months the families are in and out of each other’s houses and lives. The publisher’s blurb informs us something with “shattering consequences” occurs so all the way through the book we are reading with menace hanging on our shoulder, giving this very domestic tale an edge, a sinister compulsion. ~ Sarah Broadhurst

The People at Number 9 Synopsis

Meet the new neighbours. Whose side are you on? When Gav and Lou move into the house next door, Sara spends days plucking up courage to say hello. The neighbours are glamorous, chaotic and just a little eccentric. They make the rest of Sara's street seem dull by comparison. When the hand of friendship is extended, Sara is delighted and flattered. Incredibly, Gav and Lou seem to see something in Sara and Neil that they admire too. In no time at all, the two couples are soulmates, sharing suppers, bottles of red wine and childcare, laughing and trading stories and secrets late into the night in one another's houses. And the more time Sara spends with Gav and Lou, the more she longs to make changes in her own life. But those changes will come at a price. Soon Gav and Lou will be asking things they've no right to ask of their neighbours, with shattering consequences for all of them...Have you met The People at Number 9? A dark and delicious novel about envy, longing and betrayal in the suburbs... 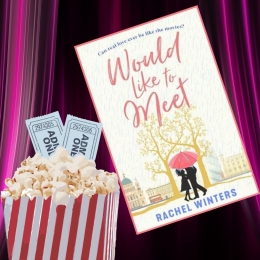 The People at Number 9 Reader Reviews

The People at Number 9 Press Reviews

'An exciting, dark novel about friendship; brutally truthful and raw.' - Adele Parks 'This was clever, relentless and utterly recognisable. I absolutely loved it!' - Katie Fforde

'Very occasionally, a novel that's not in the crime genre grips me as much as the best thrillers do. The People at Number 9 held me in its vice-like grip from first page to last. It's a fascinating analysis of an unhealthy friendship based on insecurity and delusion, and the characters are so vividly drawn that I sympathised with them and despaired of them in equal measure.' - Sophie Hannah

'A cautionary tale of what happens when you get caught up with the in-crowd... razor sharp dialogue, detail straight out of a Sunday supplement and a gimlet eye for social comedy. The characters and the games they play are instantly recognisable to anyone who has stood at the school gates and felt slightly out of place. I gulped it down quicker than a dirty Martini.' - Veronica Henry

'Incisively witty, painfully true... draws the reader in with the voyeuristic joy of gossiping about our friends and neighbours, with a shocking sting in the tail to catch us all out.' - Samantha King

'I LOVED it. Such an unsettling read, with a whole grass-is-greener vibe that makes it really quite creepy. The People at Number 9 has a really voyeuristic feel - like spying on your neighbours through a window. Perfect reading for a cold, dark night!' - Lisa Hall 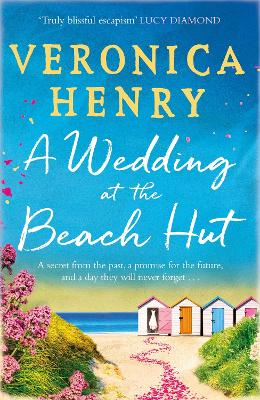 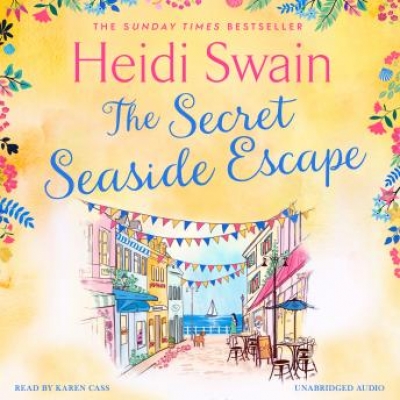 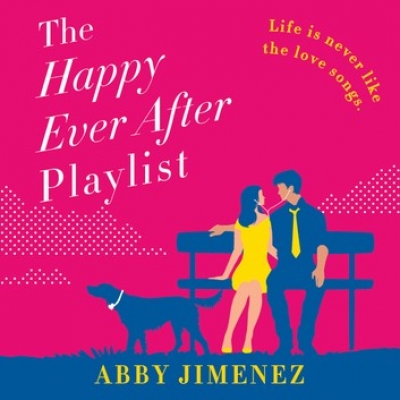 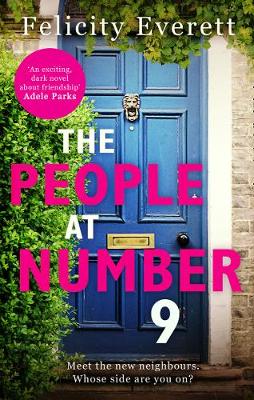 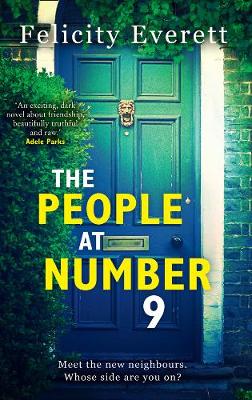 Felicity Everett is the author of more than twenty fiction and non-fiction books for children.

View All Books By Felicity Everett