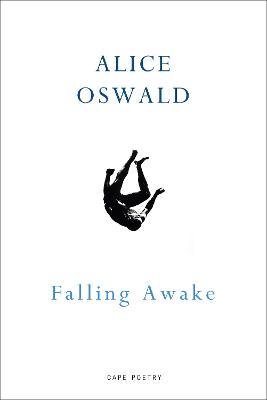 Working as before with an ear to the oral tradition, these poems attend to the organic shapes and sounds and momentum of the language as it's spoken as well as how it's thought: fresh, fluid and propulsive, but also fragmentary, repetitive. These are poems that are written to be read aloud. Orpheus and Tithonus appear at the beginning and end of this book, alive in an English landscape, stuck in the clockwork of their own speech, and the Hours - goddesses of the seasons and the natural apportioning of Time - are the presiding figures. The persistent conditions are flux and falling, and the lines are in constant motion: approaching, from daring new angles, our experience of being human, and coalescing into poems of simple, stunning beauty.

'An astonishing book of beauty, intensity and poise - a revelation...The collection's title is spot on. I cannot think of any poet who is more watchful or with a greater sense of gravity.' -- Kate Kellaway Observer

'Stunning. Is she now our greatest living poet[?]... Her work is commanding... She is less twinkly-eyed than Simon Armitage, more committed to experimentation than Duffy and just as playful...as Don Paterson. For sheer, sustained invention and intellectual rigour, her work is perhaps closest to Kei Miller... If there's any justice in the poetry world, the title [Poet Laureate] should be offered to this gardener-classicist who is bringing the British landscape to life in poetry again.' -- Charlotte Runcie Daily Telegraph

'Magic, the music of nature, the resurrection of the dead: all these feel real when you read Alice Oswald. Her stunning new collection deserves the Forward Prize.' Sunday Telegraph

Alice Oswald lives in Devon and is married with three children. Her collections include Dart, which won the 2002 T S Eliot Prize, Woods etc. (Geoffrey Faber Memorial Prize), A Sleepwalk on the Severn (Hawthornden Prize), Weeds and Wildflowers (Ted Hughes Award) and, most recently, Memorial, which won the 2013 Warwick Prize for Writing. ‘Dunt’, included in this collection, was awarded the Forward Prize for Best Single Poem.

More About Alice Oswald
Add To Wishlist
Buy from our bookstore and 25% of the cover price will be given to a school of your choice to buy more books. 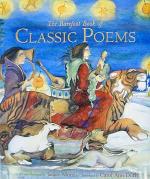 The Barefoot Book of Classic Poems 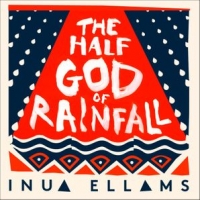 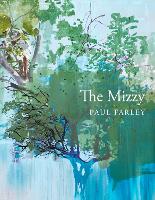