LoveReading Expert Review of The Deviants

October 2016 NewGen Book of the Month.

Masterfully suspenseful rollercoaster of a read, with a genuinely jaw-dropping finale.

Once thick as thieves and known as “The Fearless Friends”, the light of Ella, Max, Corey, Fallon and Zane’s friendship was extinguished following the death of Max’s older sister, Jess. Only Ella and Max are still close. So close, in fact, that he’s desperate to go all the way with her. But Ella isn’t ready for that. She has enough going on already, including her commitments to a promising athletics career, which has already earned her the nickname “Volcano Girl”.

The group begins to re-form when Ella and Max see Corey looking for his lost cat. While helping him search, the three of them end up near Fallon’s house on the edge of town. While there’s bad blood between Fallon’s much-maligned mum and Max’s family, they reignite their friendship. Then, a series of revelations lead to a riot of revenge and Volcano Girl erupts, along with the action, as increasingly dark truths are excavated in heart-stoppingly unexpected layers.

As kids “we saw magic in everything,” Ella remarks. “Something about growing up kicks that out of you without you even realising it's happening”. While the teenagers in this remarkable novel have certainly had a lot kicked out of them, and while the unexpected twist will leave readers reeling, there’s much magic between its pages: this novel is plotted with incredible panache, and sparks of rekindled light glow through the darkness. ~ Joanne Owen

A letter from the author:

This book has been with me for 15 years now. Little did I know when I began how difficult it would be to write. I learn something with every new project and with The Deviants, it was bravery. I don't think I was ready to be this story's writer 15 years ago. I wasn't brave enough. It took me four other novels to find the courage I needed to give The Deviants the story they deserved.

Though the central storyline has changed many times over during the past decade - the characters' names alone have changed constantly - my intention for it has always been the same: to create a modern day Famous Five where life's not all picnics and bike rides and the baddies aren't as easy to identify. To create five modern teenagers dealing with five modern issues who come together to find a joint way forward for themselves - and solve the horrendous mystery that's impacted all their lives. But it's become much more than that now; more than just a throwaway story about five depressed teens or a slapstick comedy about kids who drink home brew instead of ginger beer and ride discarded supermarket trolleys, rather than bicycles.

Back in the mists of time, the pitch was 'The Famous Five find a bag in the woods.' Then that turned into 'The Famous Five find a body in the woods.' Pretty soon, they were hunting for a serial killer, then a paedophile and now, they are The Fearless Five and they have found a body washed up on a beach. For some reason, the beach body became the pitch I stuck with, but this is just the beginning. For all the Famous Five-esque shenanigans going on within these pages, this book deals with three things above all else - growing up, the insidious effects of abuse and the colossal power of true friendship.

It is my absolute pleasure to share it with you and I hope something within these pages lights a fire within you the way it has within me.

Before you embark on a journey of revenge, dig two graves THEN Ella, Max, Corey, Fallon and Zane. The Fearless Five, inseparable as children growing up in a sleepy English seaside town. But when Max's older sister is killed, the friendship seems to die with her. NOW Only Max and Ella are in touch, still best friends and a couple since they were thirteen. But Ella is hiding things - like why she's afraid to take their relationship to the next level. And when underdog Corey is bullied, the Fearless Five are brought back together again, teaming up to wreak havoc and revenge on those who have wronged them. But when the secrets they are keeping can no longer be kept quiet, will their fearlessness be enough to save them from themselves?

What To Read After The Deviants 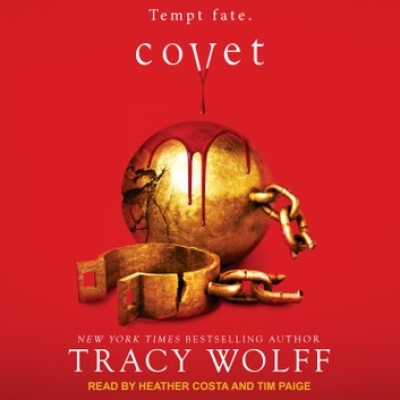 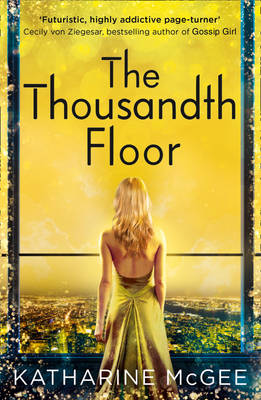 'Monster is another rollicking adventure ... but you might not want to read the final chapter alone in the house ... or while you're eating ... as you find out the truth about the Beast of Bathory. Great fun.' - Martin Chilton, Telegraph's Best YA Books 2015

'CJ does it again, with a boarding school story packed with tension...Nobody captures the darkness of teenage nightmares quite like CJ Skuse.' - Sophia Bennett, author of The Look

'This book is a skillfully crafted rollercoaster of excitement, fear and shocks' Reading Zone

'It's an absolute page-turner! I gobbled it up in one sitting, and it kept me guessing right till the end. A deliciously creepy horror story, served up with CJ's trademark humour.' - Cat Clarke

'It's so good, I'd recommend it to people I don't like' - Kevin Brooks on Pretty Bad Things

'A rip roaring story' - Julia Eccleshare, The Guardian on Rockoholic

'sharp, funny and knowing...' - The Telegraph on Rockoholic

'The tension and the comedy crack along with a heart-warming hilarity that is impossible to resist.'- Amanda Craig, The Times on Dead Romantic' 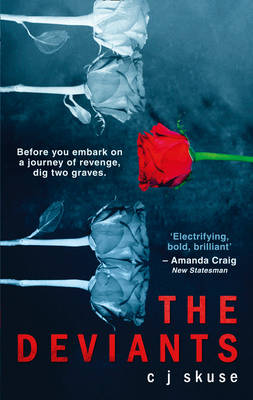 C.J. Skuse was born in 1980 in Weston-super-Mare, England. She has First Class degrees in Creative Writing and Writing for Children and, aside from writing novels, works as a freelance children's fiction consultant and lectures in Writing for Children at Bath Spa University. Sweetpea is CJ’s first adult novel. C.J. Skuse is our Putting Authors in the Picture Feature for February 2019. Click here to read more about her author journey on our blog.