Part of the Inspector McLean Series

Haunting, dramatic and so very, very readable, Inspector Tony Mclean returns in his sixth book of the series, and in this novel, the supernatural doesn't just prowl in the background, it really comes out to play! The first chapter sets a feeling of unease and uncertainty, just who, or indeed what, is heading towards the city. Tony McLean has moved back to the sexual crimes unit, he is still reassuringly happy to stir up a hornets nest with his supervisors, yet appears to have come to a truce with the reporter Jo Dalgliesh, whatever will happen next! Scattered in amongst the here and now are thoughts and memories from different people, in their own voices, this creates a real tension as the case unfolds. James Oswald has created a deliciously creepy undertone to ‘The Damage Done’, allowing it to bite, to taunt and provoke, this really is a wonderful punch of escapism.

When a police raid in Edinburgh goes horribly wrong, the only silver lining for Inspector Tony McLean is a discovery that could lead to a long-lost girl from his early days on the beat. Haunted by the mystery of what happened to her, McLean begins to dig into a case he thought long buried. But the shadows of the past are soon eclipsed by crimes in the present as a series of strange and gruesome deaths shock the city. As McLean's investigation draws him ever deeper into the upper echelons of Edinburgh society, it will not only be his career on the line - but his life as well...

What To Read After The Damage Done Inspector Mclean 6 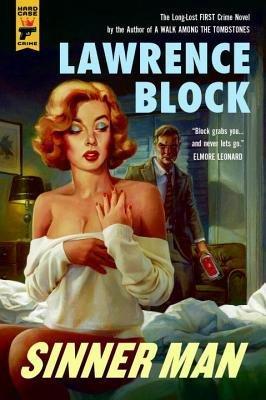 'The hallmarks of Val McDermid or Ian Rankin: it's dark, violent, noirish' The Herald

'Fifty Shades of Ha'y The Times

James Oswald is the author of the Inspector McLean series of crime novels, respectively Natural Causes, The Book of Souls, The Hangman's Song, Dead Men's Bones and Prayer for the Dead. He has written an epic fantasy series, The Ballad of Sir Benfro, published by Penguin, as well as comic scripts and short stories. In his spare time he runs a 350-acre livestock farm in north-east Fife, where he raises pedigree Highland Cattle and New Zealand Romney sheep. Author photo © Bill Waters

View All Books By James Oswald