'LUMINOUS' Guardian 'STUNNING' New York Times 'EXCEPTIONAL' Uzo Aduba (Orange Is The New Black) Ephram Jennings has never forgotten the beautiful girl with the long braids running through the piney woods of Liberty, their small East Texas town. Young Ruby Bell, the kind of pretty it hurt to look at, has suffered beyond imagining, so as soon as she can, she flees suffocating Liberty for the bright pull of 1950s New York. Ruby quickly winds her way into the ripe center of the city-the darkened piano bars and hidden alleyways of the Village-all the while hoping for a glimpse of the red hair and green eyes of her mother. When a telegram from her cousin forces her to return home, thirty-year-old Ruby finds herself reliving the devastating violence of her girlhood. With the terrifying realization that she might not be strong enough to fight her way back out again, Ruby struggles to survive her memories of the town's dark past. Meanwhile, Ephram must choose between loyalty to the sister who raised him and the chance for a life with the woman he has loved since he was a boy. Full of life, exquisitely written, and suffused with the pastoral beauty of the rural South, Ruby is a transcendent novel of passion and courage. This wondrous page-turner rushes through the red dust and gossip of Main Street, to the pit fire where men swill bootleg outside Bloom's Juke, to Celia Jennings's kitchen, where a cake is being made, yolk by yolk, that Ephram will use to try to begin again with Ruby.

What To Read After Ruby 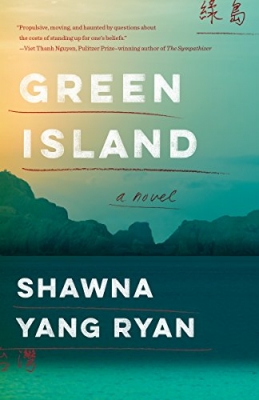 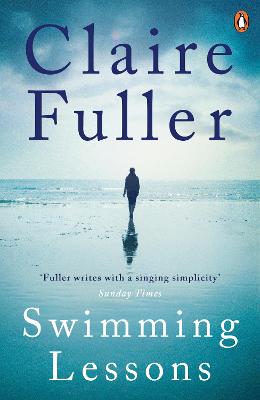 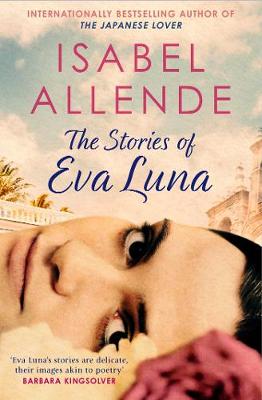 'Read Ruby by Cynthia Bond... it was exceptional. It was really incredible and very well written. It went into the belly of the beast, and I don't know if I'm fully out of it yet.' Uzo Aduba, star of ORANGE IS THE NEW BLACK

'Oprah recommended this book to me, and it is astounding. The writer has such a majestic command of language; she catapults everyday words into rare air with lines that sear into your memory. The characters Ruby and Ephraim shimmer with vibrancy - they show the complications of pain and joy, all messily and beautifully together. A total triumph' Ava DuVernay, Golden Globe-nominated director of SELMA

'luminous... a love story about pure-hearted patience conquering insurmountable odds. Many will compare Ruby to the work of Toni Morrison or Zora Neale Hurston, as Oprah Winfrey has ... but it may be most apt to compare Bond to Gabriel Garcia Marquez. Ruby is woven with magical realism' -- Ann Friedman The Guardian

'Bond proves to be a powerful literary force, a writer whose unflinching yet lyrical prose is reminiscent of Toni Morrison's.' O, The Oprah Magazine

Writer and educator Cynthia Bond has taught writing to homeless and at-risk youth throughout Los Angeles for over fifteen years. She attended Northwestern University's Medill School of Journalism, then moved to New York and attended the American Academy of Dramatic Arts. Cynthia acted for many years in New York with the Negro Ensemble Company. A PEN Rosenthal Fellow, Cynthia founded the Blackbird Writing Collective in 2011. At present, Bond teaches therapeutic writing at Paradigm Malibu Adolescent Treatment Center. A native of East Texas, she lives in Los Angeles with her daughter. Ruby, an Oprah Book Club 2.0 pick, is her first novel. ...

View All Books By Cynthia Bond