Eagles at War Eagles of Rome

Part of the Eagles of Rome Series

LoveReading Expert Review of Eagles at War Eagles of Rome

Having given us Hannibal and Spartacus, this excellent historical adventure author now features an experienced Roman centurion, Lucius Tullus, and places him against the German tribesmen of the Rhine (AD9) in the battle of Teutoburg Forest, one of the greatest defeats Rome ever suffered.  A trap is set and the final march, battle and conclusion are very powerfully written.  With horrendous scenes of slaughter and close shaves for our hero, this is almost impossible to put down.  It begins a trilogy. ~ Sarah Broadhurst

Only The Gods Can Save The Romans Now AD 9, Germania. East of the river Rhine, tribes hostile to Rome prepare a deadly ambush. Their leader is the charismatic chieftain and trusted ally of Rome, Arminius, whose dream is to drive out the brutal invaders of his land. Pitted against him are veteran centurion Lucius Tullus and the Roman provincial governor, Varus. Together with three local legions, they leave their summer camp to begin the march back to the Roman forts on the Rhine. They have no idea that in the forests and bog of the Teutoburg, mud, slaughter and bloody death await... This is historical fiction at its best. (Sunday Express). Held me spellbound to its spectacular bloody end. (Manda Scott). Gripping, brutal, brilliant. (Giles Kristian).

What To Read After Eagles at War Eagles of Rome 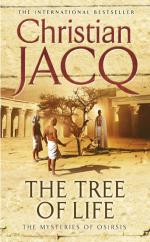 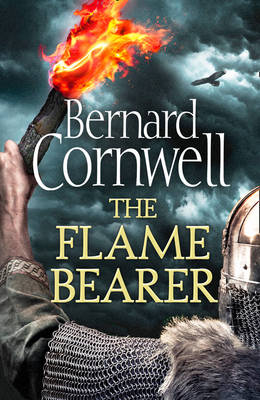 'You can bank on Kane to deliver an accurate version of events fictionalised with verve and served up with a large dose of bloody violence.' Sunday Sport

'Ben Kane has put himself at the top of the historical fiction writing tree, and with Eagles of War he has begun a new trilogy which will leave his fans eager for more' Western Mail

'Ben Kane's ability to illustrate the major turning points in Roman history at the level where the blood gets shed is second to none, and in Eagles at War his ability to put believable characters into the heart of the battle is stronger than ever.' -- Tony Riches

'Ben Kane lifts the genre into a space all his own where honour and duty, love and hate, legions and tribes clash in spectacular, bloody, heart-breaking glory... I loved this book. It dragged me in on the first page, held me spellbound to the end and I can't wait for the next one. More!' -- Manda Scott