The riveting story of Margaret Pole, daughter of George, Duke of Clarence, and was one of the few surviving members of the Plantagenet dynasty after the Wars of the Roses. Plantagenet, once carried proudly by Margaret like a crown upon her head, is now, at the end of the 15th century, the most dangerous name in England...

In this concluding part of the Cousins’ War series, the story has moved on into the 16th century and, although the Tudor dynasty should be established by then, the new rulers of England felt uneasy about anyone who had connections with the old order, the Plantagenets. One such was Margaret Pole, niece of Richard III, the King slain at Bosworth by Henry Tudor. The story centres on her relationship with the ruling family over forty years, during which she falls in and out of favour. Gregory has done an excellent job in capturing the political intrigue endemic at Court during this period, especially among the many influential women around Henry VIII, including his grandmother Margaret Beaufort, his mother Elizabeth of York, and his first wife Katherine of Aragon. 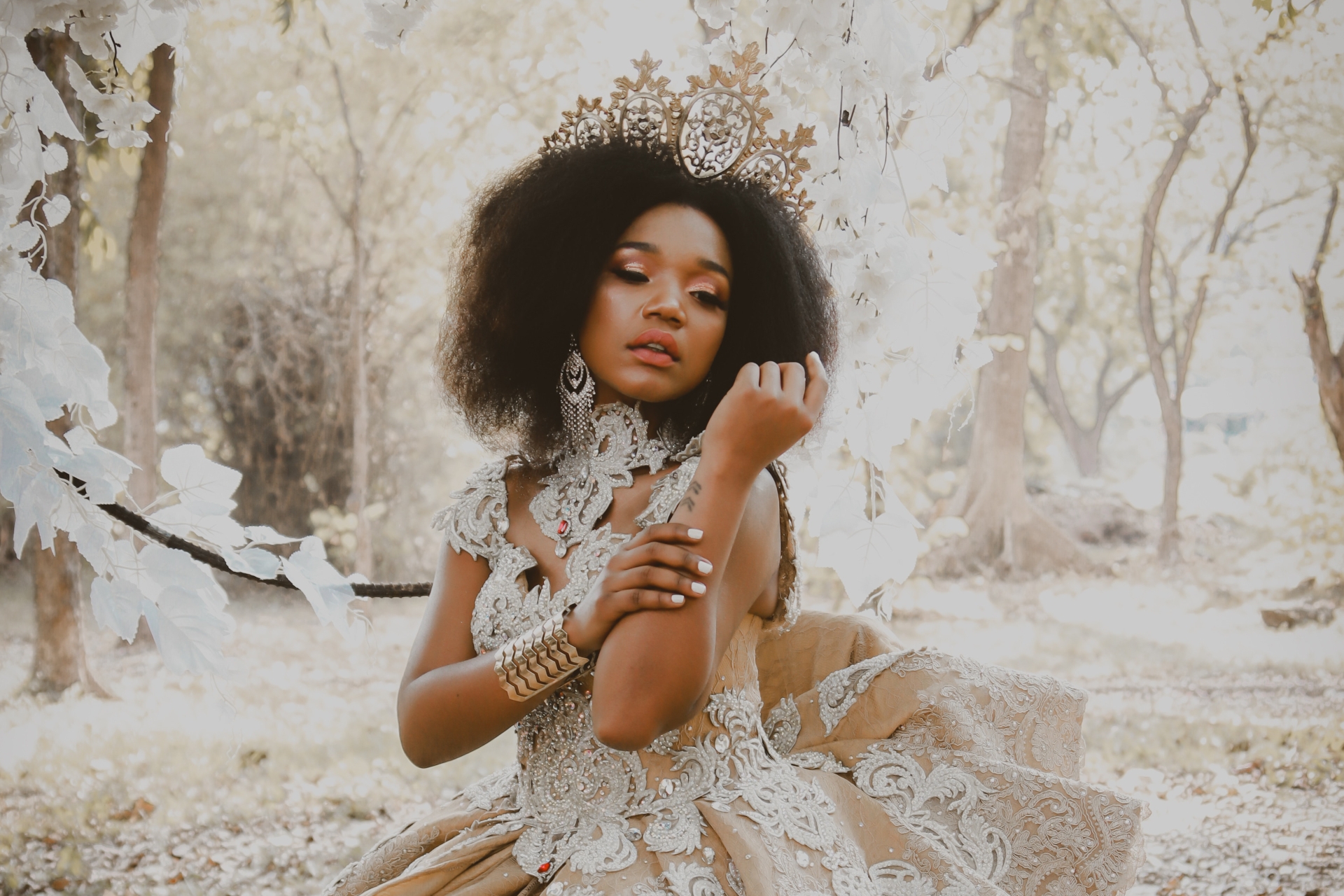 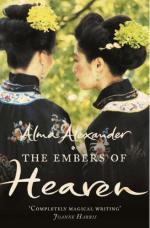 The Embers of Heaven 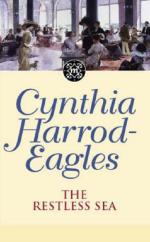 Emperor : The Gods of War