Like Roddy Doyle, Sebastian Barry is one of those great Irish writers whose characters get under your skin and whose stories stay with you forever. The Temporary Gentleman is the third book very loosely charting the lives of the McNulty brothers, and even more loosely based on the stories Barry’s grandfather told him about the war. Jack McNulty is far from the most reliable of narrators and this lyrical tale is full of plenty of twists, of memory as well as life, as Jack remembers back through his life and where it all went wrong.

Jack McNulty is a 'temporary gentleman', an Irishman whose commission in the British army in the Second World War was never permanent. In 1957, sitting in his lodgings in Accra, he urgently sets out to write his story. He feels he cannot take one step further, or even hardly a breath, without looking back at all that has befallen him. He is an ordinary man, both petty and heroic, but he has seen extraordinary things. He has worked and wandered around the world - as a soldier, an engineer, a UN observer - trying to follow his childhood ambition to better himself. And he has had a strange and tumultuous marriage. Mai Kirwan was a great beauty of Sligo in the 1920s, a vivid mind, but an elusive and mysterious figure too. Jack married her, and shared his life with her, but in time she slipped from his grasp. A heart-breaking portrait of one man's life - of his demons and his lost love - The Temporary Gentleman is, ultimately, a novel about Jack's last bid for freedom, from the savage realities of the past and from himself.

What To Read After The Temporary Gentleman 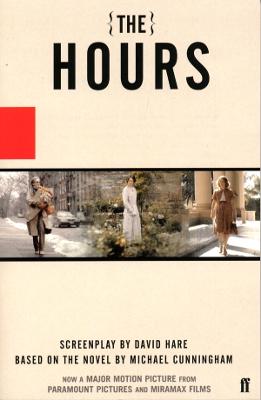 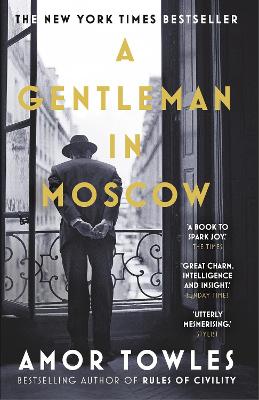 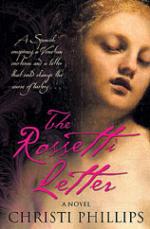 A ‘temporary gentleman’ is a term used for an officer in the British Army for the duration of a war; here, it is here a title behind which the anti-hero hides. Jack McNulty, a scoundrel whose real conflict is with his own weak character, seeks solace at the bottom of a glass and effectively drives his beautiful and talented wife to drink. But the indestructible Jack is a survivor, travelling far and wide between Ireland in its infancy as a nation, to the edges of the British Empire at its end, while his home life slips from his grasp. A haunting and moving book; an elegy to the inadequacies of love.