Now Australia-based award-winning Irish author McKinty, after a detour into historical crime, finally delivers a sparkling fourth volume featuring his fascinating Catholic cop Sean Duffy, at the time of the 'Troubles'. It's 1985 and Duffy is barely holding on to his job in the hostile atmosphere of the Royal UIster Constabulary. The murder of an old couple at first rings no particular alarms, but soon their troubled son commits suicide, leaving a note admitting to the crime. But something doesn't add up and the case is far from closed when further deaths occur. Duffy's doughty investigation soon uncovers a spider's web of intrigue, involving shadowy US intelligence forces and leads him straight to the heart of a major political scandal. Will he swim or sink? Impeccable plotting and a wonderful cast of often unconventional characters make this a perfect read. ~ Maxim Jakubowski

Belfast, 1985. Amid the Troubles, Detective Sean Duffy, a Catholic cop in the Protestant Royal Ulster Constabulary, struggles with burnout as he investigates a brutal double murder and suicide. Did Michael Kelly really shoot his parents at point-blank and then jump off a nearby cliff? A suicide note points to this conclusion, but Duffy suspects even more sinister circumstances. He soon discovers that Kelly was present at a decadent Oxford party where a cabinet minister's daughter died of a heroin overdose, which may or may not have something to do with Kelly's subsequent death.New evidence leads elsewhere: gun runners, arms dealers, the British government, and a rogue American agent with a fake identity. Duffy thinks he's getting somewhere when agents from MI5 show up at his doorstep and try to recruit him, thus taking him off the investigation.Duffy is in it up to his neck, doggedly pursuing a case that may finally prove his undoing.

What To Read After Gun Street Girl 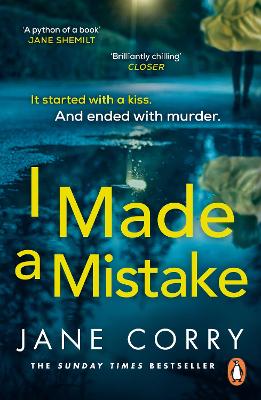 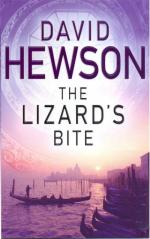 'Written in spare, razor-sharp prose, and leading up to a denouement that creeps up on you and then explodes like a terrorist bomb, [In the Morning I'll be Gone] places McKinty firmly in the front rank of modern crime writers.' Daily Mail

'A razor-sharp thriller set against the backdrop of a country in chaos, told with style, courage and dark-as-night wit.' -- Stuart Neville