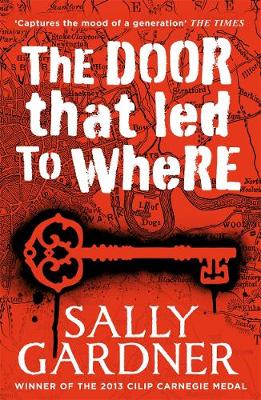 The Door That Led to Where

January 2015 NewGen Book of the Month.

A new novel by multi-award winning Sally Gardner is always highly anticipated. She is one of the most original writers of today, and The Door That Led To Where is typical of her writing: a story that will surprise readers as it intrigues and absorbs them. This is a time travel novel.  AJ, the young hero, is able to travel through a door – a door to which he alone has the key – and into the London of 1830. Dickens is a palpable presence in the book and would have appreciated the story that unfolds, one of missing children, madness and murder. Both Londons – today’s and yesterday’s – are brought to life in vivid prose and images.  AJ and his associates are great company and it looks like there may be more adventures for them to come – good news for readers! ~ Andrea Reece

The Door That Led to Where Synopsis

AJ Flynn has just failed all but one of his GCSEs, and his future is looking far from rosy. So when he is offered a junior position at a London law firm he hopes his life is about to change - but he could never have imagined by how much. Tidying up the archive one day, AJ finds an old key, mysteriously labelled with his name and date of birth - and he becomes determined to find the door that fits the key. And so begins an amazing journey to a very real and tangible past - 1830, to be precise - where the streets of modern Clerkenwell are replaced with cobbles and carts, and the law can be twisted to suit a villain's means. Although life in 1830 is cheap, AJ and his friends quickly find that their own lives have much more value. They've gone from sad youth statistics to young men with purpose - and at the heart of everything lies a crime that only they can solve. But with enemies all around, can they unravel the mysteries of the past, before it unravels them? A fast-paced mystery novel by one of the country's finest writers, THE DOOR THAT LED TO WHERE will delight, surprise and mesmerise all those who read it. 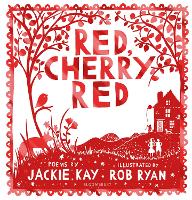 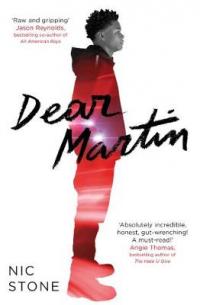 And the Ocean Was Our Sky